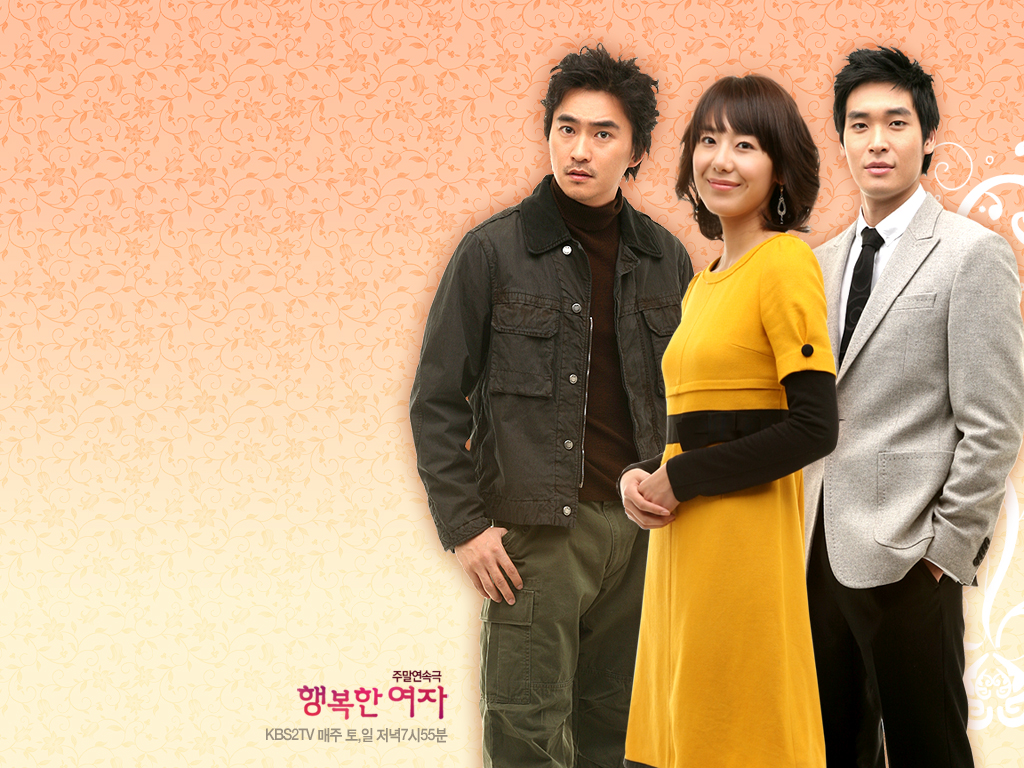 Ji-Yeon is stuck in a dead-end job because she doesn’t have a strong educational background. At home she is shunned as a cheater’s daughter, and she is by no means the favorite child of her parents-in-law. Even in uneasy circumstances, Ji-Yeon still keeps her bright, cheerful and warm-hearted character.

Ji-Yeon loves her husband, Junho. But she ends up divorcing him because he cheated on her. While she lives with her son, Nu-Ri, she starts seeing someone named Tae-Seob, who is different from her ex-husband. Taeseob is a detective and is raising his late co-worker’s son. He is in love with Ji-Yeon but things don’t seem meant to be.