A Gentle Rain Falls for Fukushima 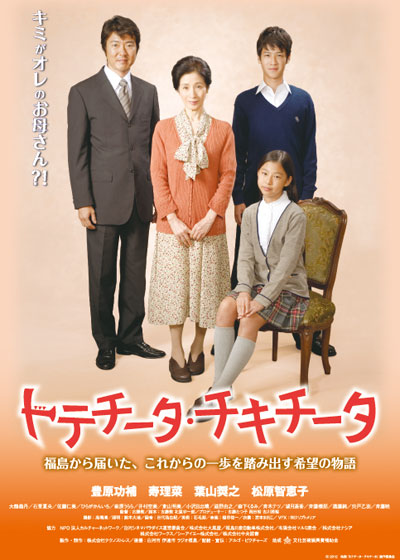 Ittoku Kimura's (Kosuke Toyohara) architectural firm falls heavily in debit and he leaves Tokyo to escape his creditors. He stops at a toy store and by chance meets a girl. Since that meeting, his fate begins to change.

Ittoku Kimura arrives in Fukushima. Meanwhile, high school student Kento Ookoshi (Shono Hayama), who had to evacuate due to the nuclear power accident, and a mysterious girl named Rin Ichinose (Jurina), whose parents got divorced, come to Fukushima. All three meet in Fukushima. Rin Ichinose then tells Ittoku Kimura that in a previous life he was her son and Kento Ookoshi was his father. That's why they have all gathered and met again. There's also younger sister Yuriko Kogure (Chieko Matsubara), who has Alzheimer's disease, waiting for them.

At first, they are not comfortable with each other, but they spend time together as a family. All of them lived lonely existences before and now enjoy peaceful times for the first time in a long time. They laugh together and worry together. As their bond grows stronger, their time to say farewell is also coming. 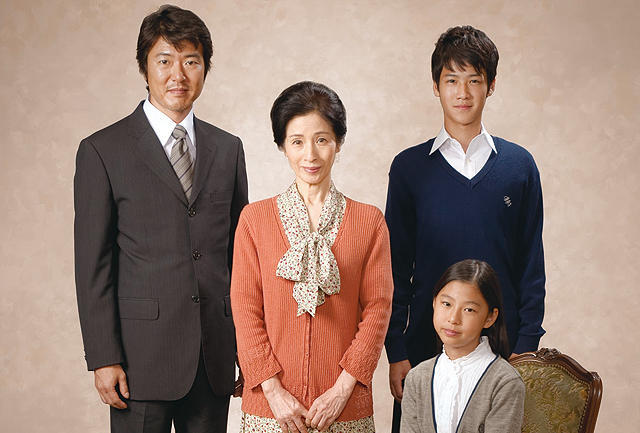