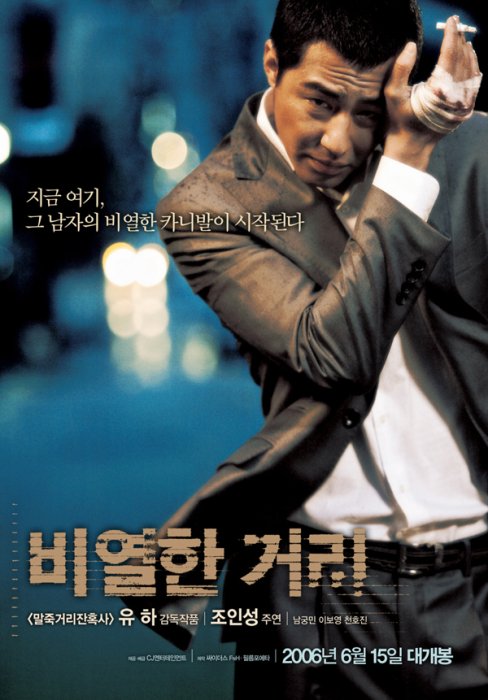 Byung-Doo (Zo In-Sung) is a low-level gangster, barely able to take care of his family and the gang members working under him. His boss frequently short changes Byung-Doo and gives the more lucrative jobs to other people in his organization. Byung-Doo soon attempts to change his fate by risking his own life.

Byung-Doo sits in on a dinner between his boss Sang-Chul (Yoon Je-Moon) and the top boss in the mafia group President Hwang (Cheon Ho-Jin). Hwang complains to Sang-Chul that he is getting hounded by an attorney that knows too much about their group. Hwang asks Sang-Chul if he could fix this problem, but Sang-Chul politely declines knowing how hard the police will come down on his group if he does so. After the meeting, President Hwang asks Byung-Doo to drive him home. While Byung-Doo drives President Hwang home, he offers to fix President Hwang's problem permanently.

Meanwhile Byung-Doo meets two people from his grade school days. Min-Ho (Nam Gung-Min) is an aspiring filmmaker wanting to learn about Byung-Doo's gang life. Min-Ho is attempting to make his first film, which deals with the mafia, but his script lacks originality and authenticity. The other person that Byung-Doo meets is Hyun-Joo (Lee Bo-Young).They become better acquainted through Min-Ho and soon develop a rocky relationship, that is burdened by Hyun-Joo’s disapproval over Byung-Doo’s gangster lifestyle. 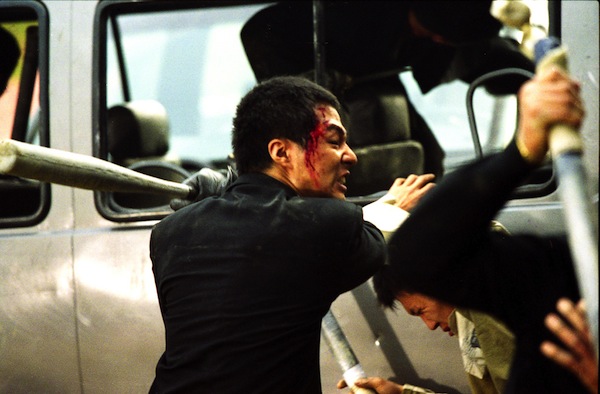 Abogado en Dallas Oct 21 2013 12:31 am Justice can only be got through an 18 wheeler truck Abogado de Lesiones Dallas. In October 2011, Woodruff obtained a $4 million jury verdict, the largest verdict ever in Ft. The other thing that I encourage people to do is, when they're meeting with a client, ask the attorney, "What is the extent of your involvement going to be on my case.