A Courtesan with Flowered Skin 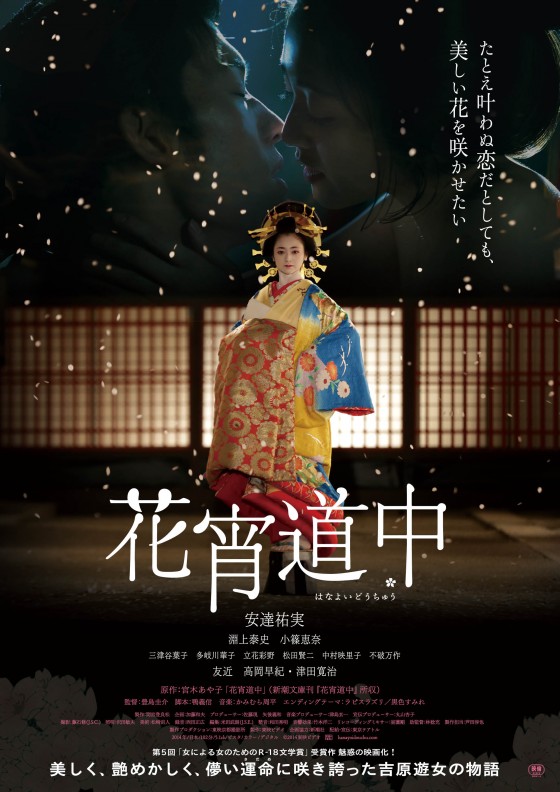 Follows the sad fate of Asagiri (Yumi Adachi) who works as  an oiran (prostitute).