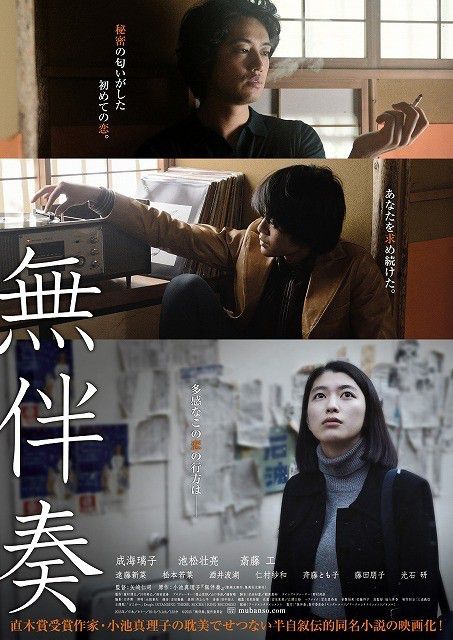 Set in the year 1969 in Sendai, Miyagi Prefecture, Japan.

Kyoko Noma (Riko Narumi) is a loving female high school student who takes part in campus protests. One day, she meets university student Wataru Domoto (Sosuke Ikematsu) in the tea cafe Mubansou ("A Cappella"). Kyoko falls in love with him, but they get involved in an incident that leads to a shocking ending. 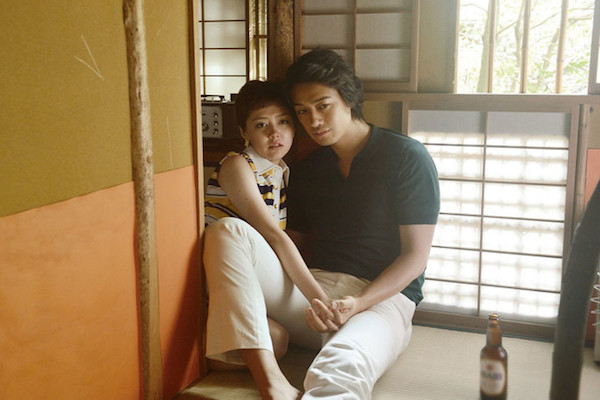