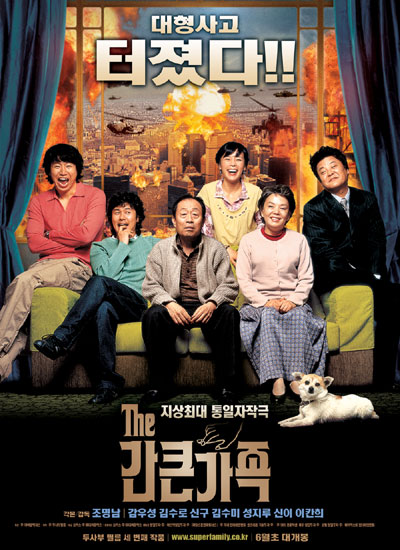 Brothers Myung-Suk (Kam Woo-Sung) and Myung-Gyu (Kim Su-Ro) learn that their father (Shin Goo) bought land that has now become quite valuable. Meanwhile, the father has become ill and longs to see his first wife and daughter, who he became separated from when the country itself divided. The two brothers then learn that their father has drawn up a will that will donate his property to the country unless the two Koreas become reunified. The whole family then concocts a plan too fool the father into thinking the two countries have unified. Things just don't go according to their bold plan. 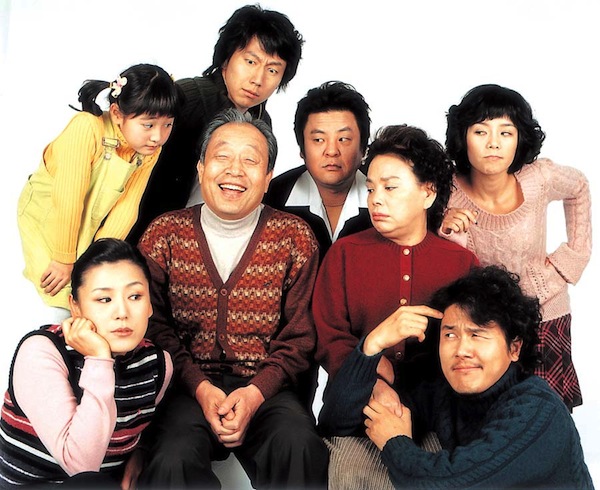