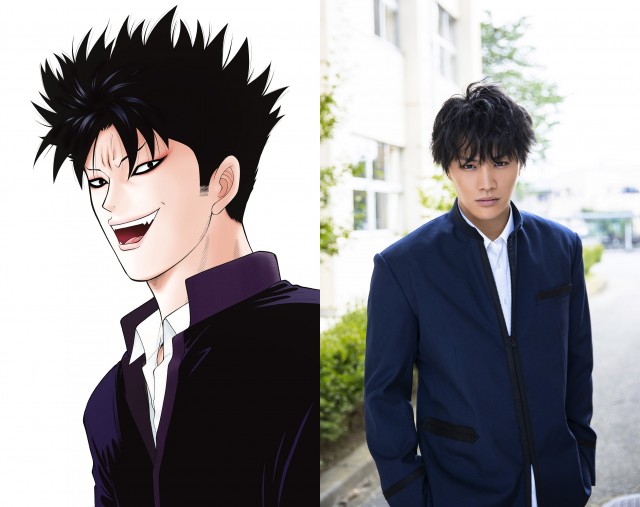 Ira Dec 12 2020 10:54 am Omg he is Satoshi in From today, its my turn and the author of the manga also did this manga. I cant wait he was so intimidating and scary too as Satoshi but a very baka one hahaa. I cant wait