A.D. Girl - Things She Must Do Tomorrow 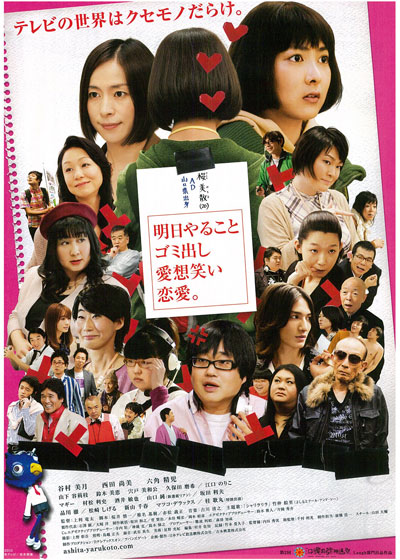 A.D. (assistant director) Michiru Sakura (Mitsuki Tanimura) works at a TV network hoping to become a director some day. She has to endure the strange and eccentric oddballs involved in the making of television shows. Her boss Teruko Domoto (Naomi Nishida) is the sole person that understands her, while her other boss Hidetomo Wada (Seiji Rokkaku) is her enemy ...