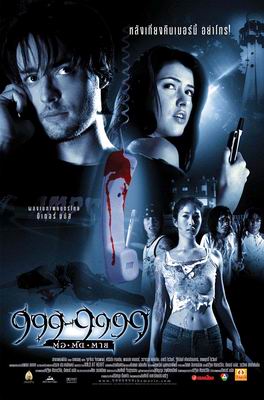 Rainbow has just moved to an international school in Phuket. She soon becomes the center of attention as many new friends are curious to know about the recent death of a student at her old school up North. She relates it to a mysterious phone number, 999-9999, a number reputed to grant the caller’s wish. The victim apparently had his wish granted soon before he was found dead on a flagpole. Despite Rainbow’s warnings, many of her new peers decide to try this out. Although the various wishes are fulfilled, a series of accident-like deaths occurs, until Sun becomes the only teen in the group left alive. Death is awaiting him, however, as he’s also made a wish which has yet to be fulfilled. Together, Rainbow and Sun must solve the mystery of the evil phone number, and stop whatever it’s going to bring to them.