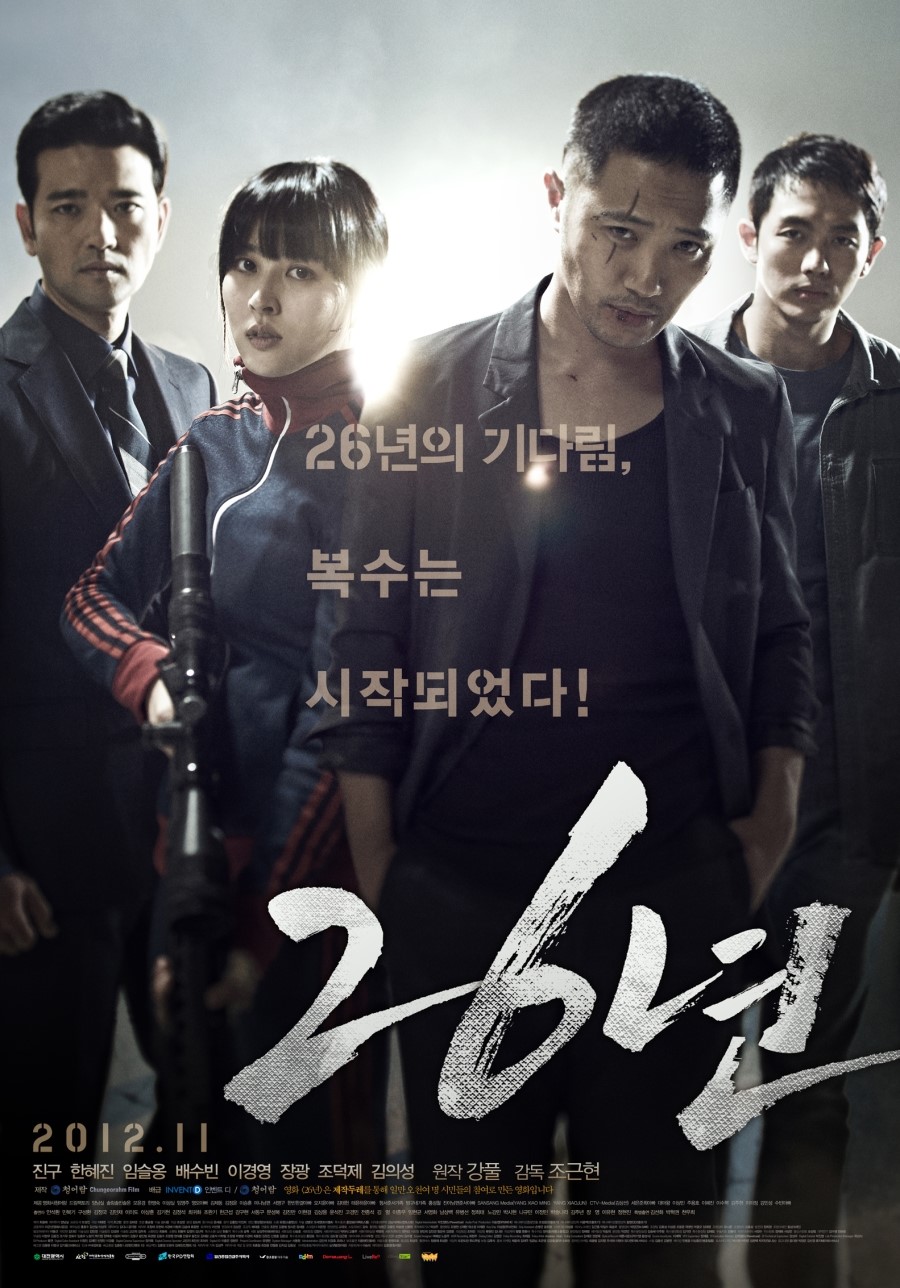 26 years ago, state troops were ordered to open fire on civilians in the city of Gwangju who were demonstrating as apart of a democratic movement. Thousands of civilians were killed.

Now, a shooter from the national team, a gang member, a policeman, CEO from a large company and director of a private security outfit get involved in a plan to convict the person responsible for the massacre that occurred during the Gwangju Democratization Movement.

Kwak Jin-Bae (Jin Goo) is a gang member who lost his father in the Gwangju Democratization Movement. He wants to get revenge. Shim Mi-Jin (Han Hye-Jin) is a shooter from the national team. She is the shooter for the covert team. Policeman Kwon Jung-Hyuk (Im Seul-Ong) lost his family in the Gwangju Democratization Movement. He is now responsible for the cars that have access to the ex-president's house. 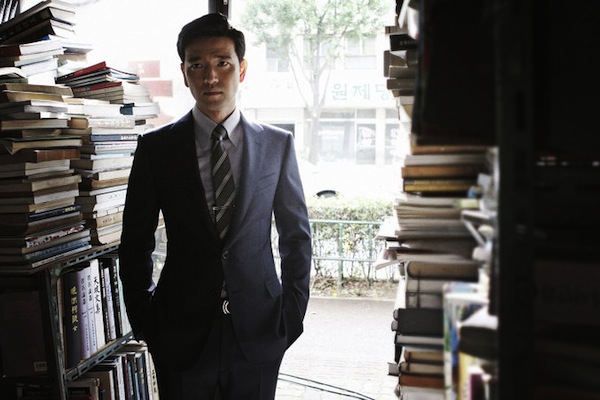 Jay Apr 04 2021 8:08 pm Outstanding performance by the cast. I commend the courage it took in making such a movie with its highly volatile plot. SK has come a long way from those dark days, and it testifies to the maturity of the populace that they are ready to revisit this tragic bit of history. Highly recommended

bumba May 01 2020 11:35 am What a roller coaster. There is educational value, I understand why this movie took so long to come about - it is apparently a controversial historical event that is invoked as the basis, so kudos to making the movie happen. These type of tragedies have to be spoken of. I felt that all the actors were doing a great job - resulting in a bunch of characters being very unlikeable.

RYY Wong May 26 2018 10:17 am No it is not about smart revengers and 'victory'. So intense, so sad.... Great movie, at least it makes me google to learn about the historical background and how this film came about. Yes, my heart goes out to the surviving families.

Eileen HARLOW Mar 18 2018 5:07 am Very good production and well acted. As I am from the UK wasn't aware of the tragic events from 1980. I understand this story is about highlighting the atrocity that happened from that time, but it left me with immensely sad feelings. 37/38 years is relatively short time from the incident. My heart goes out to surviving families who still have to endure the loss and pain from this

Malditang Bugay Feb 05 2017 3:17 am Great movie. The acting in this movie is so incredible and marvelous. I was spellbound to the very end. This happened in 1980, only 37 years ago. So this event is a living and painful memory for every adult citizen of Korea. I HIGHLY recommend this movie for the historical value, but if you are an action film buff you will love it. It’s an edge of your seat ride all through it.