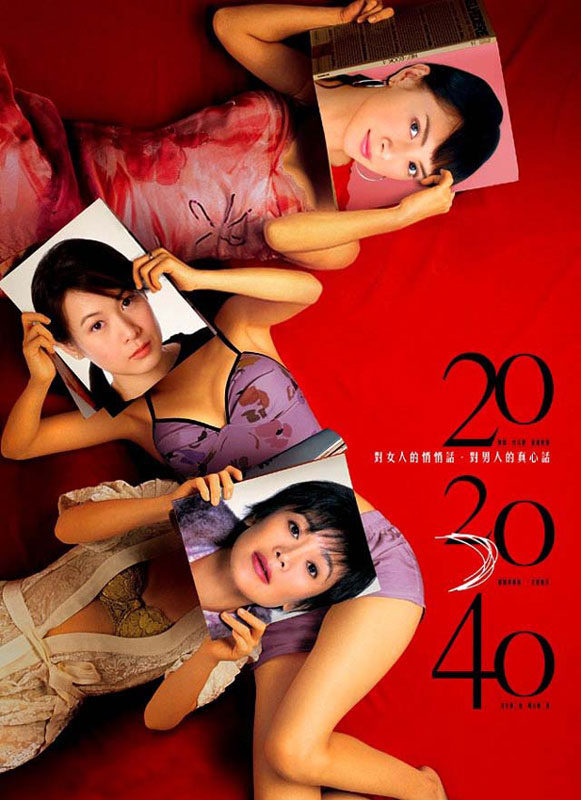 Sylvia Chang, René Liu and Lee Sinje are celebrated actors, singers and models. Their joint film project tells the story of three women living in Taipei whose love lives are as turbulent and unpredictable as the minor earthquakes that periodically hit the city.

Xiao Jie has just turned twenty. She is in Taipei for the first time in her life. Now that she has finally escaped her strict parents she can’t wait to make her dream of becoming a pop star come true. When she meets the rather insensitive manager, Brother Shi, she believes she has at last found someone who will help to ‘foster’ her ambitions. But her new-found independence has unexpectedly dangerous consequences for her emotions . . .

Xiang Xiang, a thirtysomething flight attendant, is caught between two men. In the throes of a passionate affair with a married man, she also has a younger lover . . . Lily Zhao is a forty-year-old divorcee. She thoroughly enjoys her life as a single woman and happily agrees to one rendezvous after another. One day, Lily – who looks much younger than her age – meets an attractive single man named Jerry. The only snag is that he is currently dating a girl that is the same age as Lily’s own daughter . . .