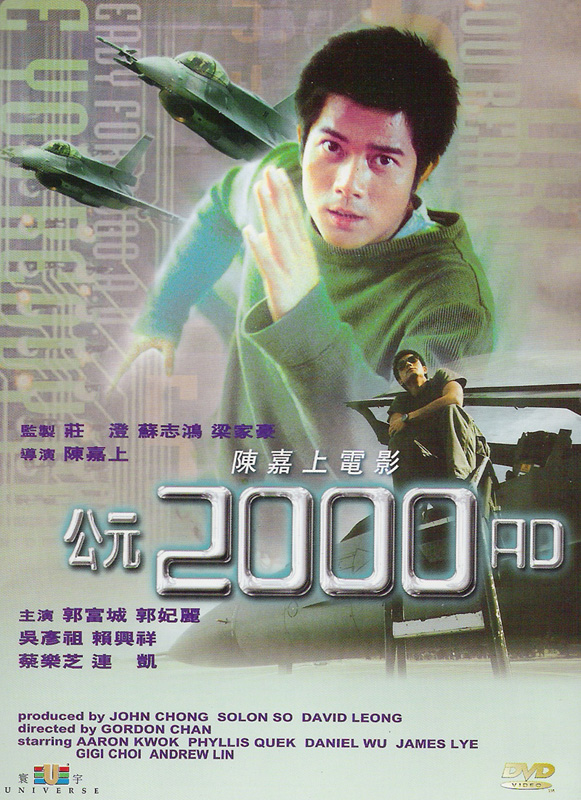 A top-flight computer programmer Greg is killed by the secret agents. His brother Peter witnesses the massacre and is approached by Hong Kong Police, CIA, Singaporean special agent and a woman who claims as Greg's fiancee. Peter is helpless, but he finally realizes that he has to call up the courage to save his own life, clear his brother's name and protect the whole world from a catastrophe.