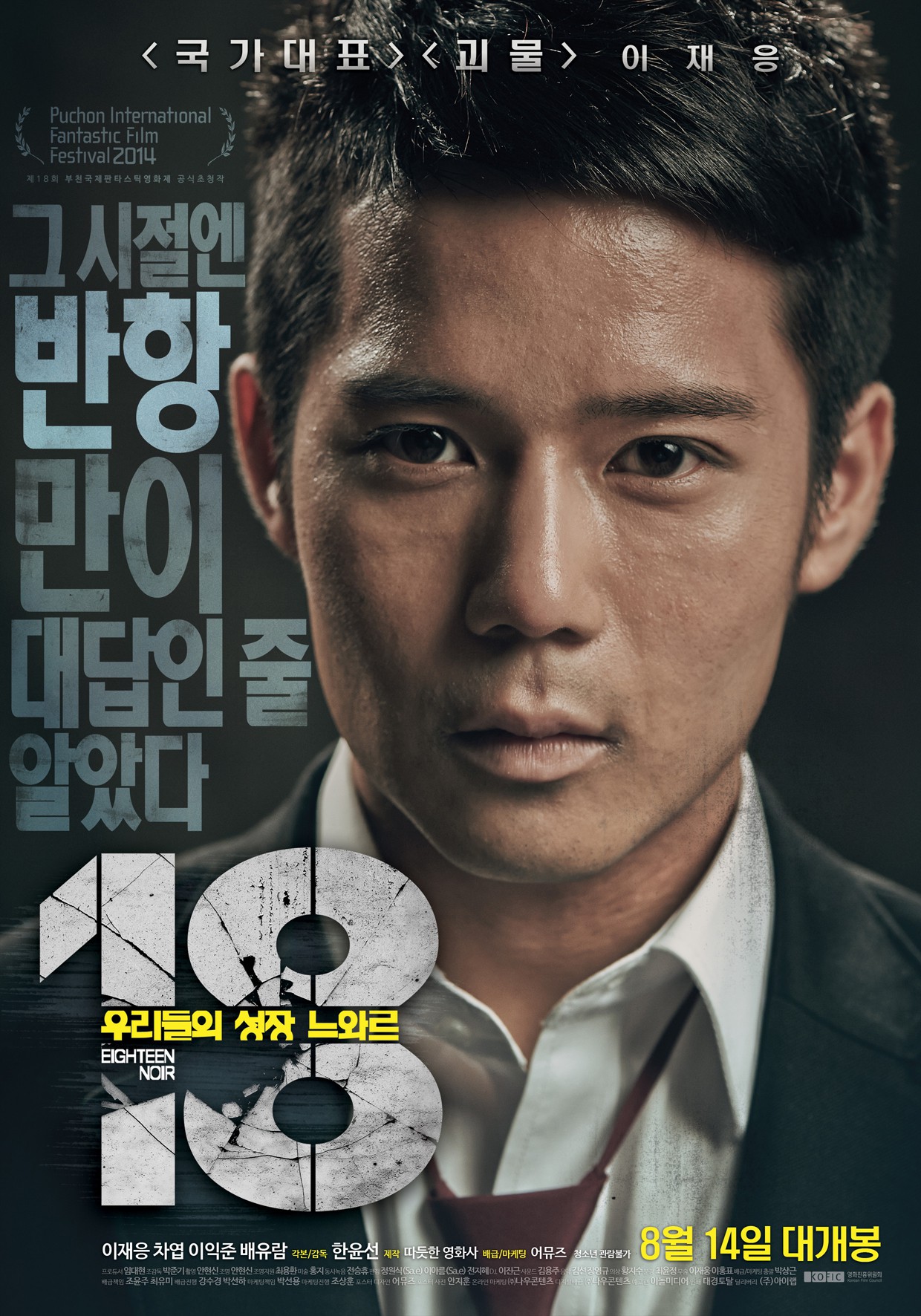 Dong-Do (Lee Jae-Eung) is an ordinary high school student who like movies. He begins to hang around tough Hyun-Seung (Cha Yub) and his friends. Dong-Do thinks they are cool and wants to be like them, but a a small misunderstanding leads them to become estranged. Dong-Do then gets involved in a big fight.