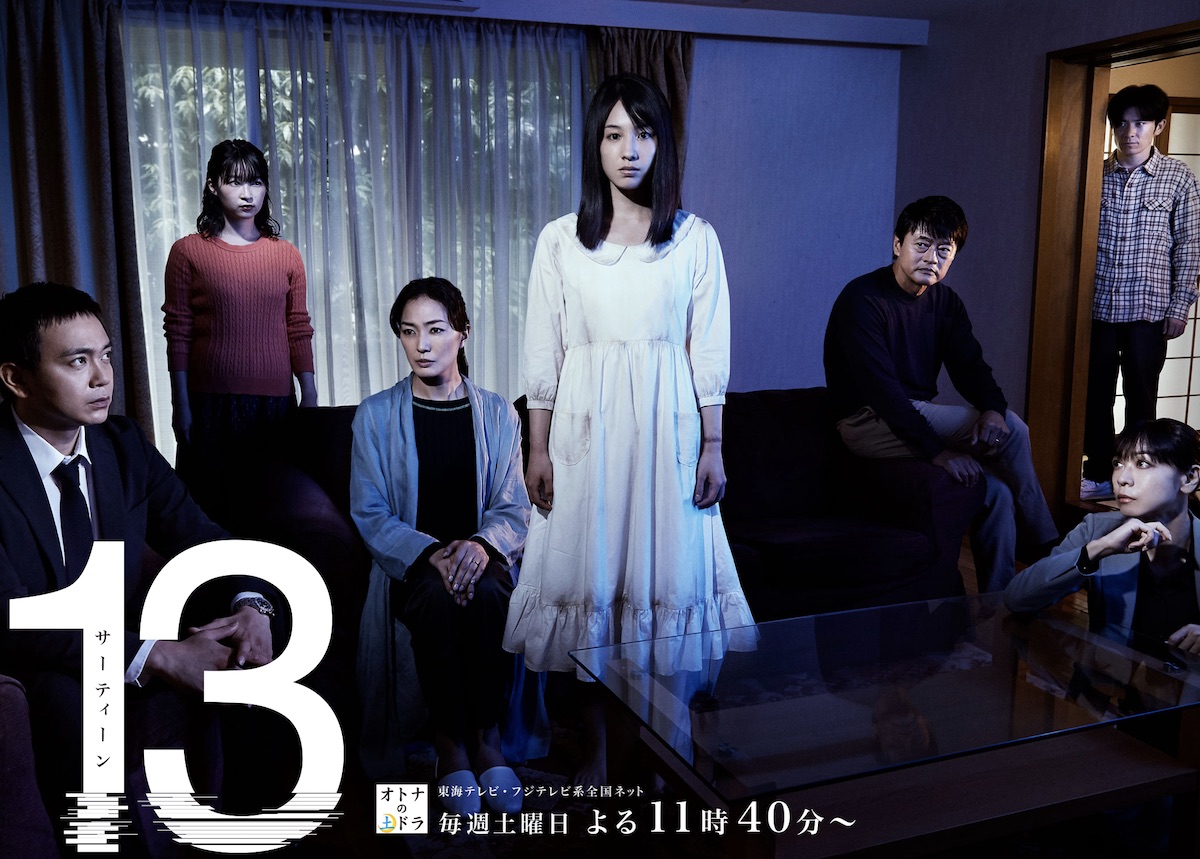 13 years after her disappearance, Yuria (Nanami Sakuraba) returns home. She now looks like a 26-year-old woman, but her mental development seems to have stopped at the age of 13 when she disappeared.

After her disappearance, her family broke up. For Yuria's sake, her mother Asami (Yuka Itaya), father Soichi (Satoshi Jinbo) and younger sister Chiho (Ruka Ishikawa) act like they are still a close family.

Yuria tells Detective Toshihiko (Sho Aoyagi) and Detective Saori (Ryoko Yuui) that she was kidnapped and what happened to her for the past 13 years. The detectives doubt about her statement.