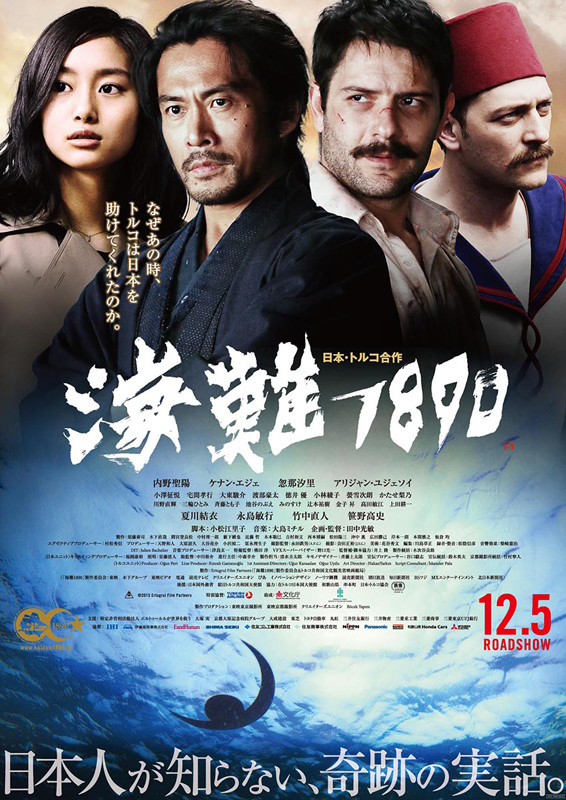 Story 1- On September 16, 1890, the Turkish battleship Ertugrul experiences a disaster. 618 crew members fall out of the battleship and into the deep waters off the coast of Kushimoto, Higashimuro District, Wakayama Prefecture, Japan. Nearly 500 crew members die in the accident. An extraordinary rescue effort is taken by the local residents to save the Turkish crew members.

Story 2 - In 1985, during the Iran-Iraq War, Saddam Hussein announces his intentions to attack airplanes flying over the airspace of Iran. Nearly 300 Japanese nationals are in Teheran, Iran. The country of Turkey offers to evacuate the Japanese nationals by sending a Turkish airplane. For the remaining Turks who are still in Tehran this means that they won't be able to board their own country's evacuation flight. 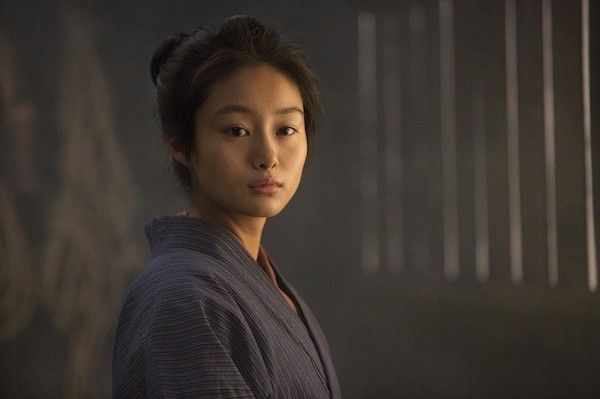 Bpyt Dec 26 2015 10:33 am This movie which is based on true events was well acted and directed. There were times that I felt like crying and times that I laughed. It shows the brotherhood of two countries which are far far away but they help each other in times of need. It makes me proud as a Turk. I hope everyone watches this brilliant film.

Hiraru Nov 11 2015 12:19 pm I can't express this feeling <3 My heart's one half Japan combined with my dear country.I'm waiting for this movie since last year (• w•)Yokatta! Double happiness for me,a must-watched movie.