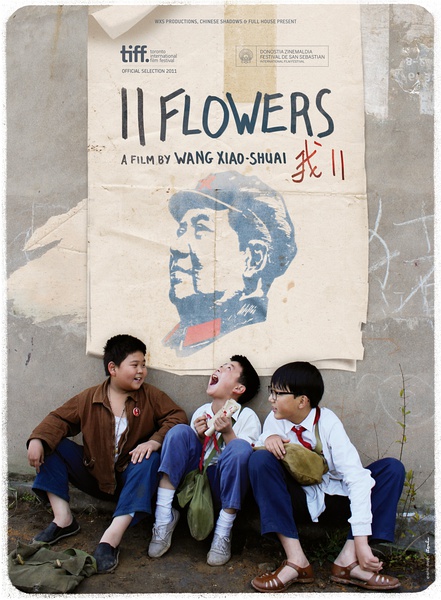 It’s 1975, southwest China, a decade after the start of the Cultural Revolution that turned the country upside down. Wang Han, an eleven-year-old boy, lives with his parents and younger sister in a large community courtyard. During the day, the adults work in factories while the children go to school. At night, everyone reminisces about times past. They take comfort in small pleasures: a song by candlelight, a kiss in the dark, a new white shirt. One day while playing by the river, Han encounters a bleeding man, who runs away with the boy’s new shirt. Chasing the man into the woods, Han suddenly finds himself face to face with an accused murderer.-- Toronto International Film Festival