Your Hands are Whispering Chapter 2 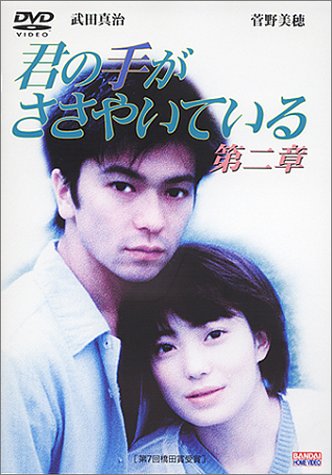