You Are the Apple of My Eye (Japanese Movie) 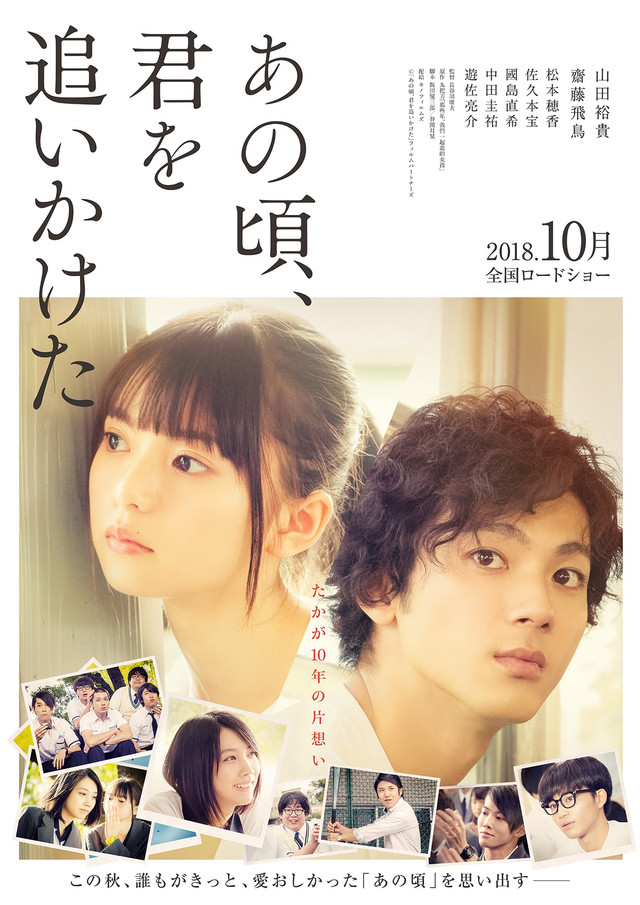 zi Jul 16 2019 9:32 am I Think,Taiwan ver.(original movie ver.) its much better. and Michelle chen its super kawai, super cute, super acting than asuka saito. maybe if Mai Hayase => Keiko kitagawa its much better

An Nguyen Nov 17 2018 7:04 pm I've watched this movie at the cinema, it's amazing, out of my expectation, the two main characters are super cute, my heart kept pounding whenever the scenes of the two come, sweet and genuine love but just a platonic ending, a little bit sad but this ending really made the movie far more interesting and stay in my heart, cannot stop thinking about it after getting out of the cinema. It's an incredible movie, you guys should try this out, it's worth every penny.

MuraYoshi21 May 30 2018 8:08 pm I'm sooooooo gonna watch this one because Yamada Yuki is one of my favorite underrated actor... and of course my beloved oshimen Ashurin is here!!! <3

hennoi Mar 20 2018 10:36 pm Waaahhh japanese version!!! I love the Taiwanese version so much. I hope to like this version too. Can't wait for the remake.