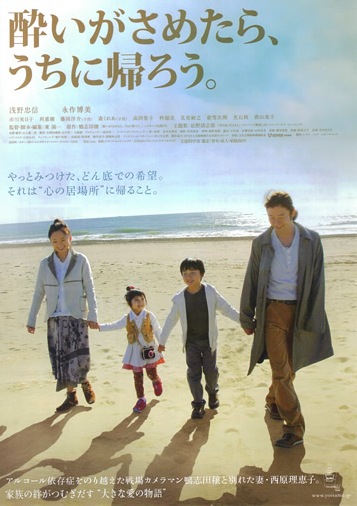 Yasuyuki is now coughing up blood, hospitalized, and violent. Even with all of these problems Yasuyuki can't give up drinking alcohol. His family gets tired. Yasuyuki is then hospitalized in an alcoholic ward. There he finds comfort living with other patients and having conversations with doctors. With the help of his family, Yasuyuki recovers mentally and physically, but his body has already paid a heavy toll ... 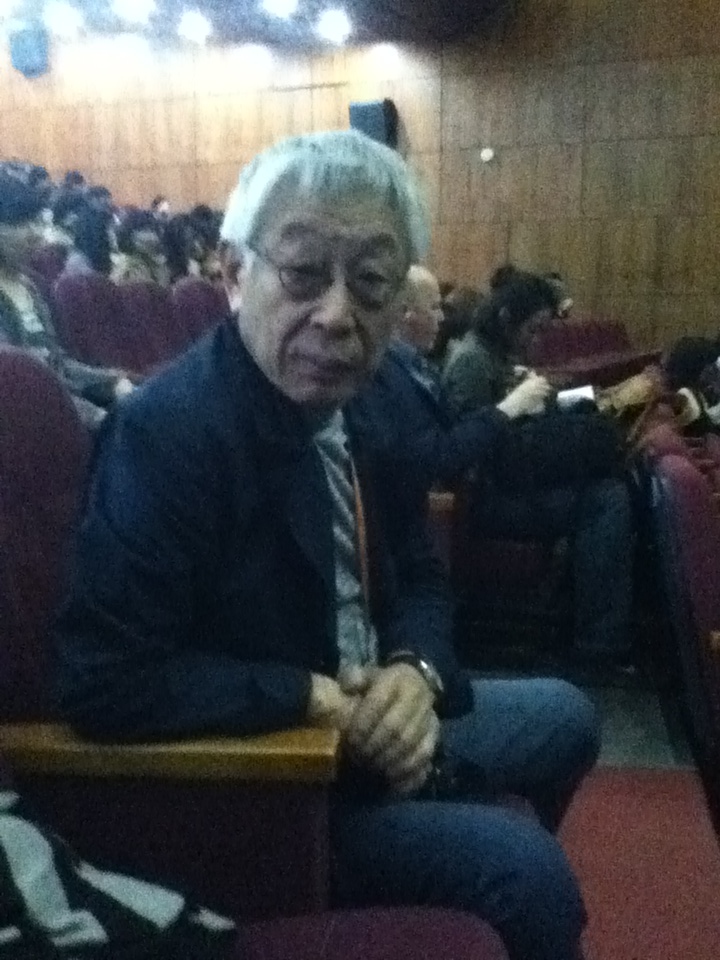 Q&A took place after a screening of "Wandering Home" at the 2011 Jeonju International Film Festival on May 1st. AsianWiki editor Ki Mun was there and transcribed/translated the session