(Redirected from The Grandmasters) 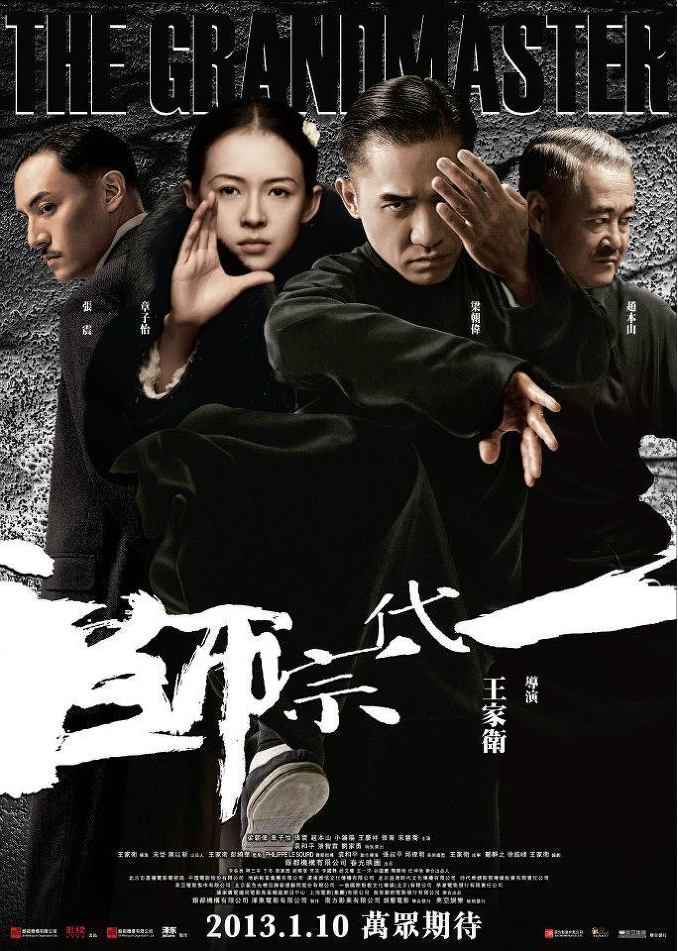 Code537 Sep 13 2013 3:07 am @kenobi The original dialogues are quite split between Cantonese and Mandarin. The characters from the South (Ip Man, Gold Pavilion patrons) speak Cantonese throughout the film while the characters from the North speak Mandarin (Gong Er, Ma San, Gong Yitian, etc). That's where Guang Zhou (aka Canton and thus Cantonese) province is, the southern part of China. And they speak their own dialect to each other, which is kinda weird cuz we don't do this. It's not easy to understand each other. For example, Ip Man and Gong Er converse in Cantonese and Mandarin to each other. I'm fluent in both so I'm not complaining but if you are only fluent in one, needing to catch every other subtitle is like "flashing lights" in your brain lol...

Kenobi Jun 28 2013 3:33 pm I am wondering: I have read that the Movie feautures 3 Language: Mandarin Chinese, Cantonese Chinese and Japanese. But what do they speak in the orignal mainly. Is it Mandarin the Most of the Time they are speaking or Cantonese? When we are speaking of the orignal Version? Not the dubbed Versions. Thanks for any Help!

2046 Jan 26 2013 2:31 pm i have seen it in chinese cinema,ziyi acted perfect in her role.she deserves a lot of best actress award.what a wonderful movie!!!an incredibly image and action.i'm so moving for Gonger(ziyi's role) and Ip 's love story....it's a gorgeous and great movie!!!!!