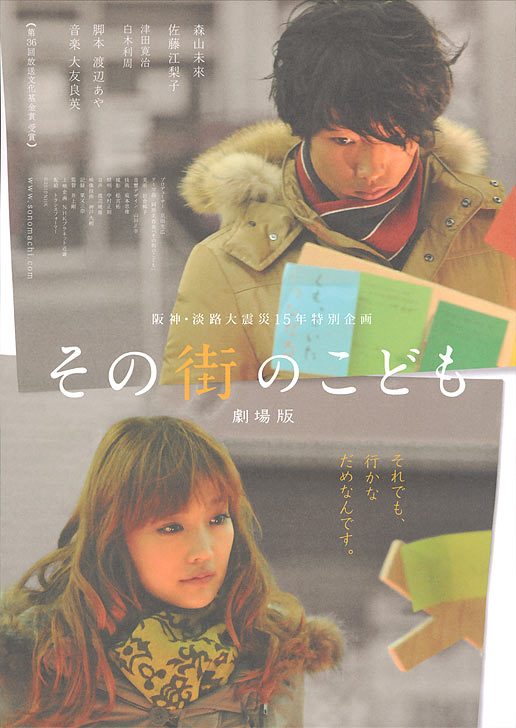 "Surviving the Quake" deals with the Great Hanshin-Awaji Earthquake in 1995 and its effects on survivors. The story centers around Yuji Nakata (Mirai Moriyama) and Mika Omura (Eriko Sato) from Kobe who meet on a train platform during the eve of the memorial ceremony for the massive earthquake. Yuji and Mika both are haunted by the earthquake and find it difficult to tell anyone about their memories ...