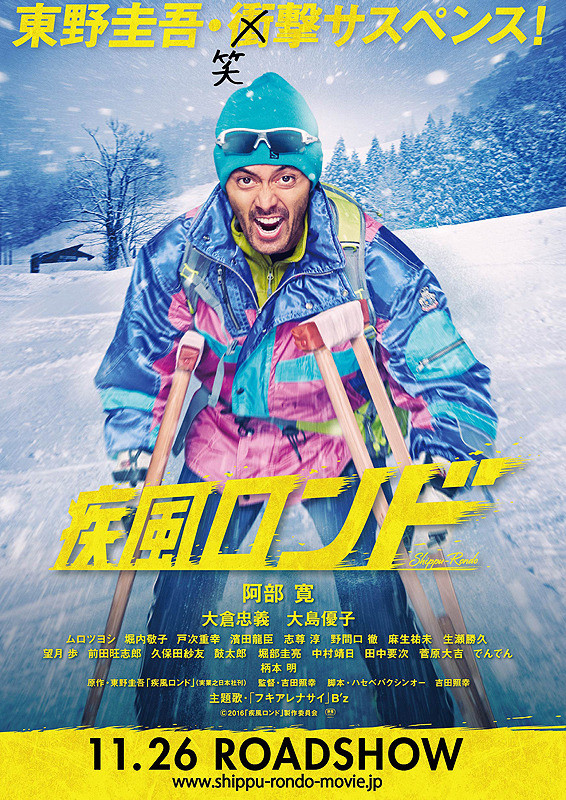 An illegal biological weapon K-55 is stolen from a university lab. The university lab can't even call the police because the secret nature of the weapon. The school lab then receives a message stating that the entire country is now being held hostage and they must pay a ransom of 300 million yen.