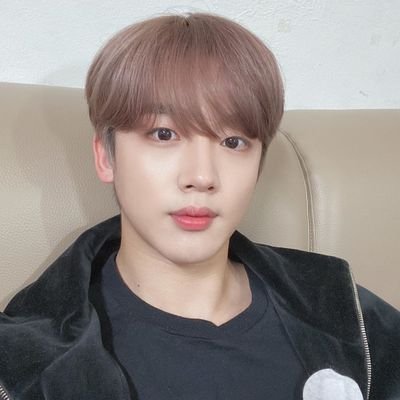 "School 2020" follows the life and growth of students at a vocational high school, including Kim Tae-Jin (Kim Yo-Han) and Na Geum-Young.

Kim Tae-Jin was once a taekwondo player and he won the bronze medal at the National Athletics Competition, but he had a serious ankle injury. Around this time, his father's business went bankrupt. Kim Tae-Jin quit taekwondo and he entered the vocational high school. He has a mature personality for his age, but he doesn't know what do in front girls he likes.

Na Geum-Young is a 2nd grade student at the vocational high school. She wants to become a Youtuber and she is studying cooking at the vocational school. Her father runs a karaoke room on the outskirts of the town.

Fan Feb 16 2020 7:10 am Would love to see kim sae Ron in this!! She'd be awesome and I want her popularity to rise! Loved her in leverage and I don't want her gone for too long again!

Ahn Seo Hyun is good too but her age is a little too young, it would be weird for the audiences to see if in a kissing scene with the male lead since she is still a minor in middle school.

Preferably someone the same age as Yohan or older would be better since Yohan looks more mature than his actual age.

Jojo Feb 11 2020 8:53 am I hope Kim Hye Yoon acts alongside with Kim Yohan instead, Ahn Seo Hyun is an awesome actress but she is a little too young. Besides, Hye Yoon will fit the School 2020 Series character so well. She is a wonderful actress and i am sure tons of fans would love to see her in School 2020.

aishah Feb 07 2020 1:19 am i think ahn seohyun dont suit the lead actress cuz she is to young . i think lee soo min (2001) suit the school vibes and the are many actress that is same age with yohan such as kim saeron , mina , naeun