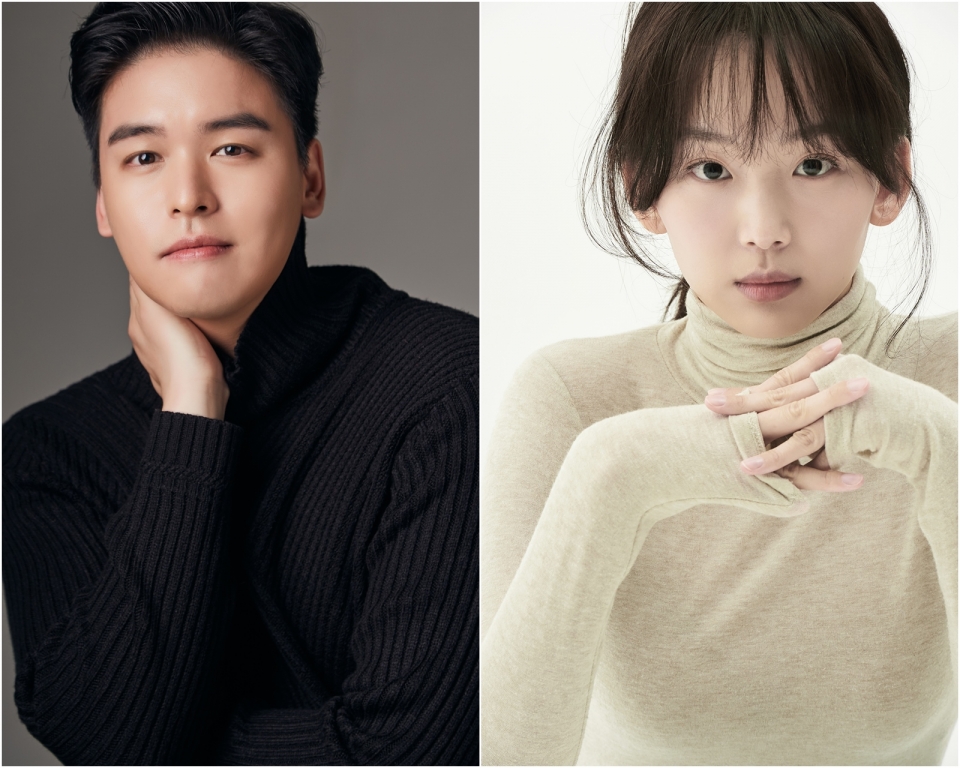 Drama series follows the lives of people who live in Samgwang Villa.

Woo Jae-Hee (Lee Jang-Woo) works an architect. His father Woo Jung-Hoo (Jung Bo-Suk) runs a big company, but Woo Jae-Hee has feuded with him over the years. After entering a university, Woo Jae-Hee lived independently and did not receive support from his father. Now, he is handsome, smart, and does good work as an architect. He meets Lee Bit Chae Woon (Jin Ki-Joo) for the first time while at a house remodeling site.

Lee Bit Chae Woon works for an interior design shop. Her job is to visit customers and help select curtains, lighting, and other design choices. Lee Bit Chae Woon and Woo Jae-Hee get into an argument at the house remodeling site. They are also both residents of Samgwang Villa. Woo Jae-Hee has warm feelings for the residents and likes the general atmosphere there. Lee Bit Chae Woon has a different view of the place. She supports her family, including her mother Lee Soon-Jung (Jeon In-Hwa) and two younger siblings. She feels burdened by having to always support them. She dreams of one day becoming a textile designer, but it's not easy for her. She also dreams of leaving Samgwang Villa and the responsibility of being the head of household.

wuju Aug 08 2020 9:52 pm another confirmed cast, bona from wjsn will star in this drama as lee hae-deun, the younger sister of lee soon-jung.