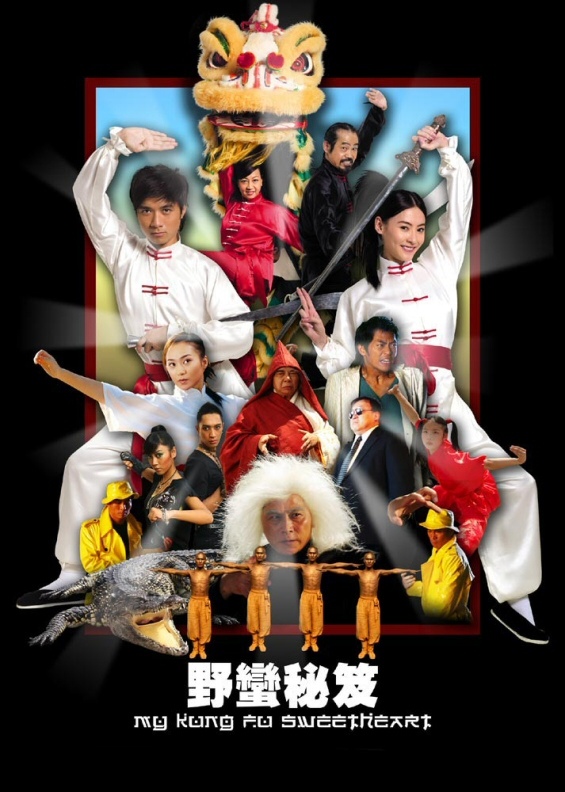 Phoebe (Cecilia Cheung) is the daughter of two Kung Fu masters and started learning martial arts from the Kung Fu Academy on top of the Cloud Mountain since a teenager. Phoebe's parents are divorced and Phoebe soon graduates to be a Kung Fu expert herself but she has to keep her martial arts skills a secret. Phoebe falls in love with Dragon (Leo Ku) at her work place, but Dragon is suspicious of Phoebe's Kung Fu skills. One day, Phoebe meets White Eyebrows, a traitor of the Kung Fu Academy that she vows to take on. But the only way is by learning the "True Love Kung Fu"... along with Dragon and her parents. But will the foursome be able to defeat the evil ones?