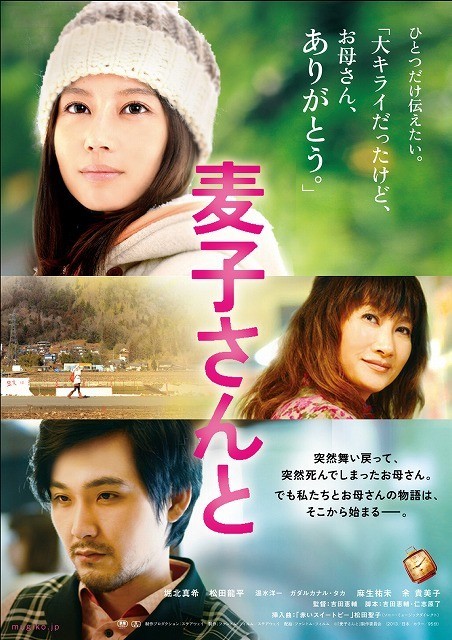 Snce her father died, Mugiko (Maki Horikita) lives with her older brother (Ryuhei Matsuda). Her mother Ayako (Kimiko Yo) left home when Mugiko was little. Mugiko has not heard from her mother since that time. But one day, her mother Ayako comes back. Mugiko has mixed feelings with her mother's sudden appearance again, while Ayako hides the fact that she is gravely ill.