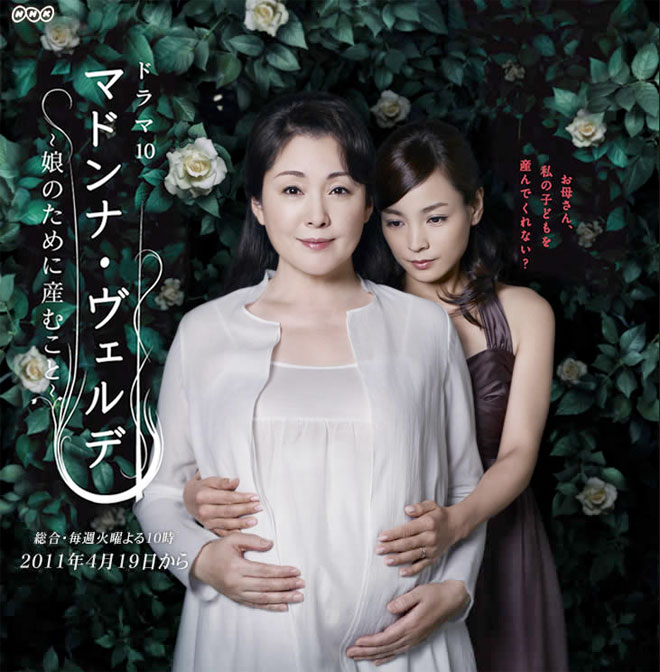 55-year-old Midori Yamazaki is asked by her only daughter Rie Sonezaki to become a surrogate mother for her baby. Rie Sonezaki works as obstetrician and gynecologist. She lost her womb due to an illness. Midori, hesitant at first, is finally persuaded by her daughter and their plan is set in motion.

At the hospital, Rie Sonezaki secretly implants her eggs fertilised by her husband into her mother's womb. The procedure is a success and Midori becomes pregnant. However, suspicions arise over the pregnancy and conflict occurs between mother and daughter ...