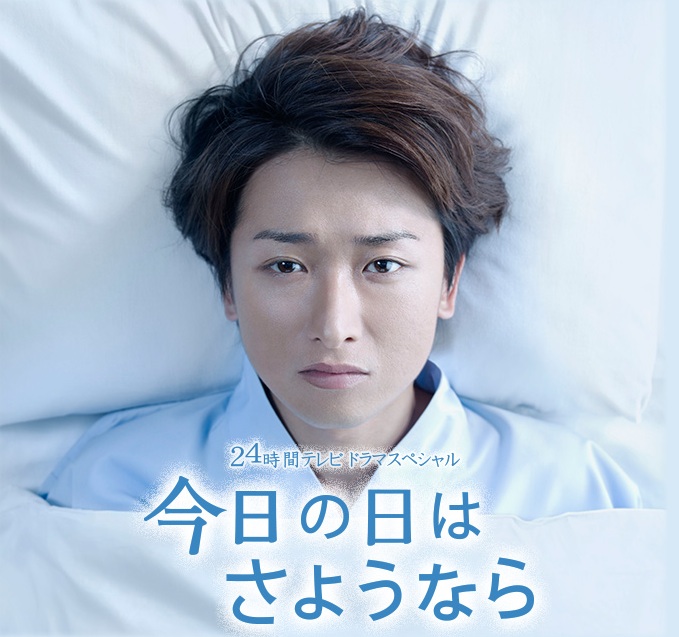 Kota (Satoshi Ono) is an ordinary young man. He has a good family, including his father who always supports him, his mother who enjoys cooking and his older sister with her bright personality. He also has a girlfriend named Etsuko (Fumino Kimura).

Kota wants people to eat delicious foods made by him and he begins a job as an apprentice chef at a restaurant. One day, Kota suddenly passes out and is sent to the hospital.

Kota is diagnosed with malignant lymphoma by Doctor Murayama (Kyusaku Shimada). His life and his family's life changes after that. He has to spend an extended time at the hospital and he meets people there who also change him. With chemotherapy he overcomes his malignant lymphoma.

But then, Kota has a relapse and he only has three months left to live. His family desperately tries to hold him.