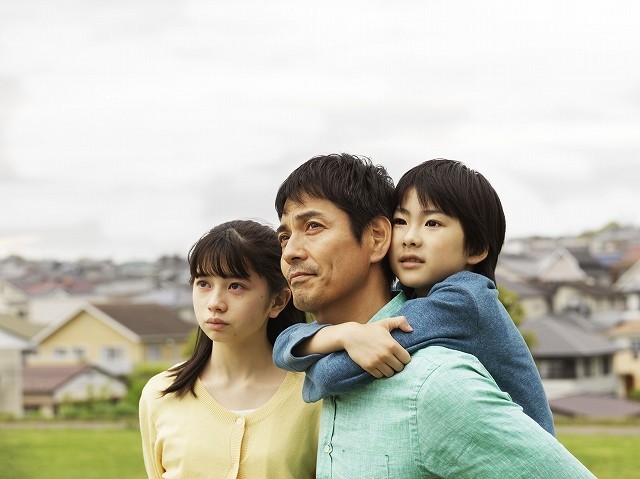 Tajima (Ikki Sawamura) lives in Tokyo with his wife Keiko (Emi Wakui) and two children Mika (Hiyori Sakurada) and Ryota (Keita Ninomiya). They enjoy happy days together, but Keiko is diagnosed with terminal cancer. 3 mothers later, she passes away. Tajima now has a huge void in his heart due to wife’s death. Yet, he still tries to smile and make his days with his children like they were before.

Tajima visits Keiko’s hometown of Kibogaoka and tells his children to hold on to their memories of Keiko, rather than trying to forget her. He happens to meet Kaori Fujimura (Kazue Ito), who graduated from the same school as Keiko, and visits Keiko’s old home. At the spur of the moment, Tajima asks his kids if they want to live there. The children says yes.