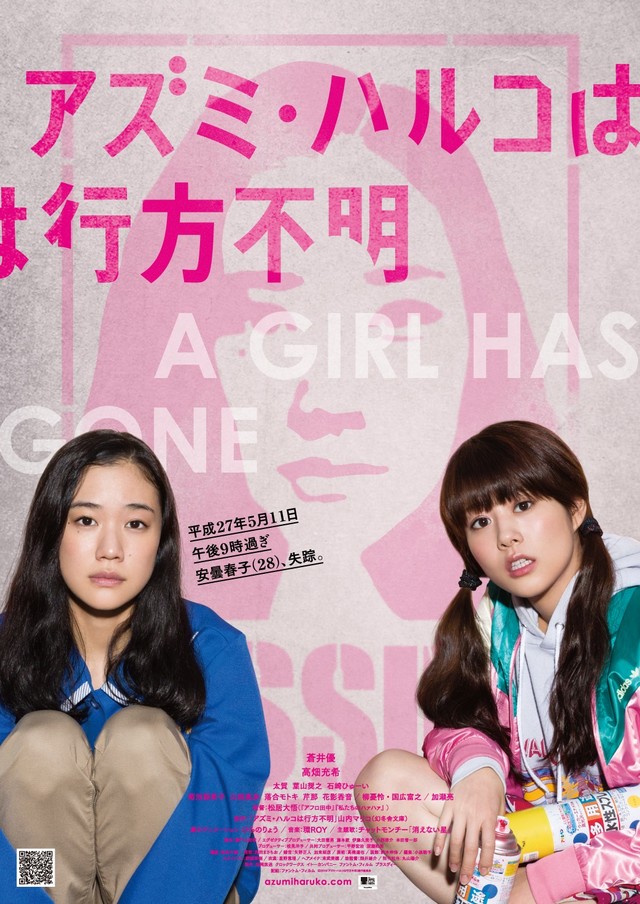 Haruko Azumi (Yu Aoi) is a 28-years-old woman. She is a single and works at an office. One day, she suddenly disappears on a typical street with retail stores lined up. After her disappearance, her missing person poster is spread across the city.