Into the Sun (Korean Drama) 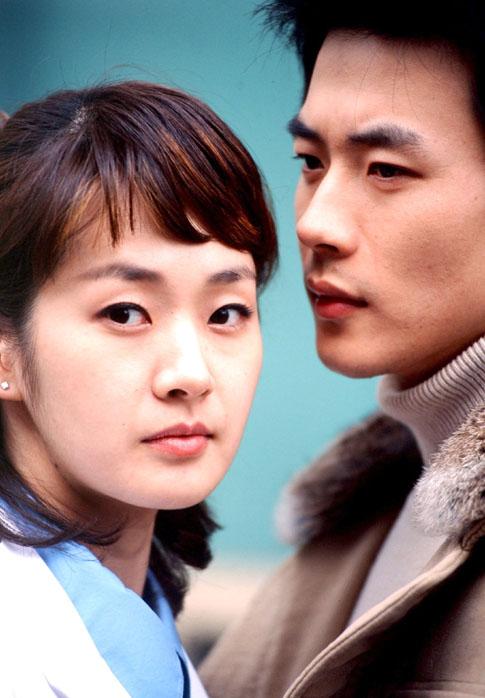 Lieutenant senior Kang Seok-Min (Kwon Sang-Woo) joined the navy to follow in his dead father’s footsteps, with the dream of becoming an admiral. At the hospital where Seok-Min’s sister, Soo-Jin (Kim Jung-Hwa), a young doctor who is still an intern, Seok-Min runs into Hae-Rin, a female doctor at the hospital. He tries to get close to Hye-Rin (Myung Se-Bin) but she has shut others out since her boyfriend from college died. Hae-Rin’s senior from the medical school Seung-Ha, who is also the son of the director of the hospital, has been in love with Hae-Rin since the college days. However, he could only love her from afar since his friend confessed his love first. After the death of his friend, Seung-Ha plays the role of a guardian for Hae-Rin, but only to win her love.

Seok-Min’s honest and yet impulsive behavior throws Hae-Rin off. Nevertheless, ever since Seok-Min gets involved in a critical situation on the naval base Hae-Rin finds her heart drawn to Seok-Min...