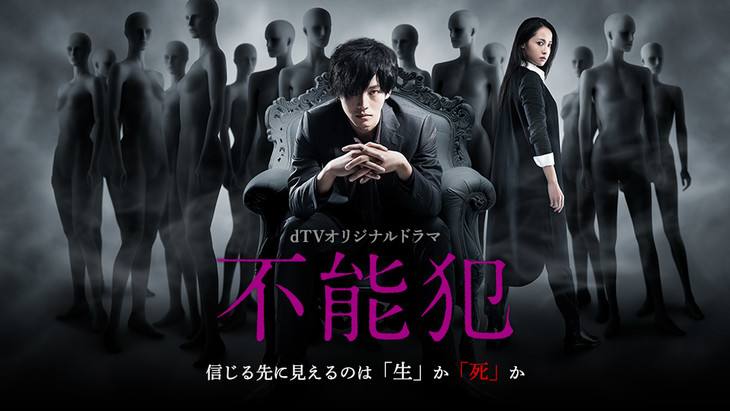 Tadashi Usobuki (Tori Matsuzaka) is a contract killer. He carries out his killings by using methods which are impossible to prove.

Conrad Feb 10 2018 6:29 am Isn't this like the korean movie Haunter's and Jap-remake Monzters? it's similar but with a different plot and story line.