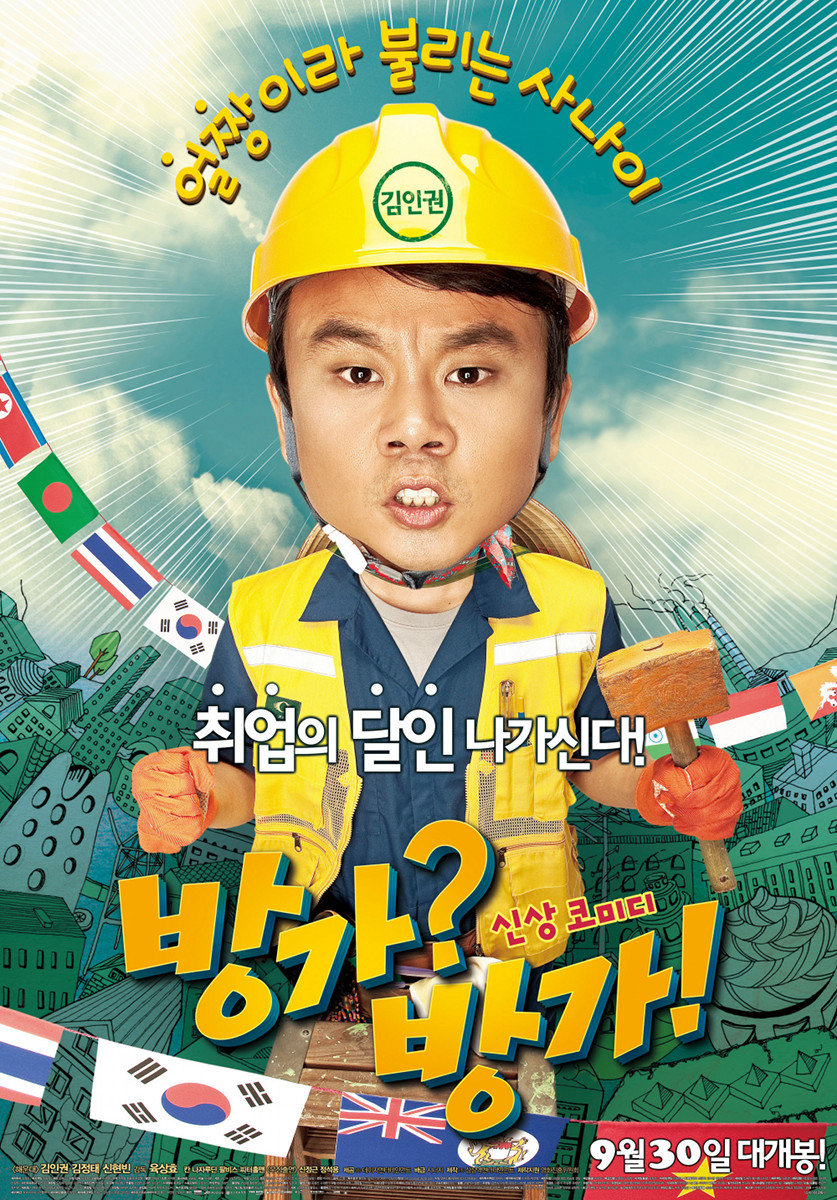 A South Korean man named Bang Tae-Sik looks more like someone from Southeast Asia and has difficulties finding employment. One day, Bang Tae-Sik disguises himself as a man from the country of Bhutan named "Bangga" and succeeds in finding a job. Bang Tae-Sik then witnesses racism that migrant workers face in Korea. wajah Jan 01 2013 1:04 am rosika = rosika@idws ? quite good but why it must be nazarudin who role as indonesian..we have plenty of good looking actor n artist here..