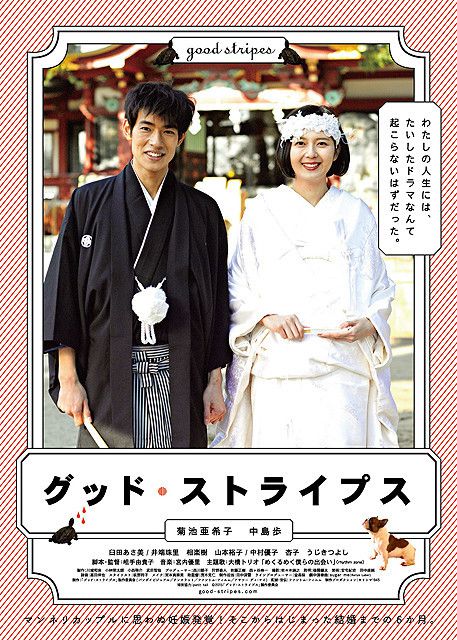 Midori Mantani (Akiko Kikuchi) and Masao Minamisawa (Ayumu Nakajima) are both 28-years-old. They have dated for 4 years, but their relationship seems to be just going through the motions. They think about breaking up. At that time, Midori becomes pregnant. Midori and Masao decide to marry.

While preparing for their wedding, they become more familiar with each other's background. Midori Mantani grew up with parents who ran an iron factory in a provincial city that didn't offer much in terms of culture. Unlike Midori, Masao Minamisawa grew up in Tokyo and his family was wealthy. His father worked as a photographer and his mother was a doctor. He now works as a web designer. The couple begin to have a better understanding of each other.