God of Gamblers 3: The Early Stage 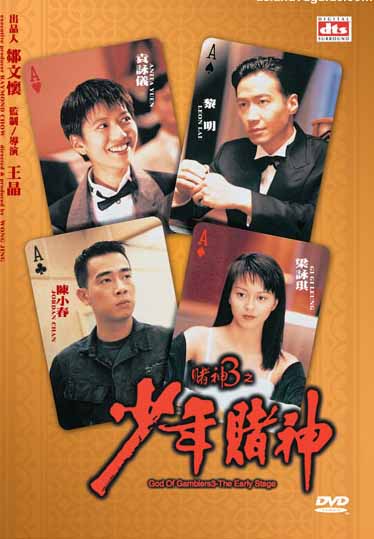