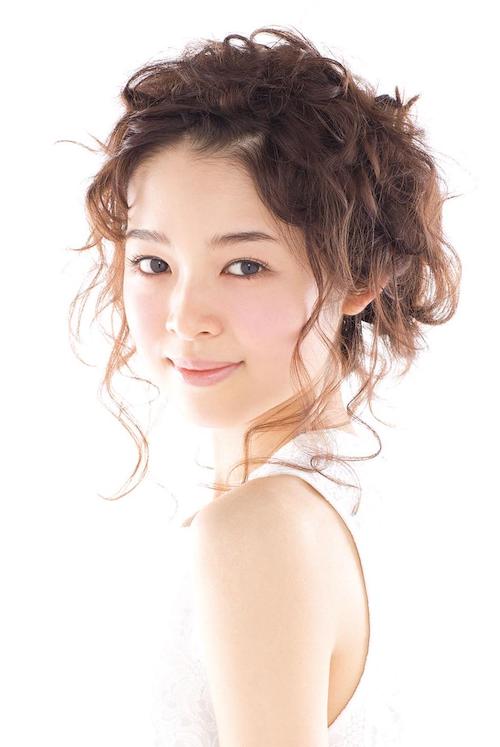 Born in 1982, Ema started her career as a magazine model while she was attending Sofia University in Tokyo. She made her TV debut as a lead in the popular NHK series Tenka in 2004, and her screen debut in Kidan in 2005.

Lovely complex is the best! *two thumbs up*

blastoff Sep 17 2012 8:24 am when i see her face, she always remind me of one thing: this is the girl who ruined the lovely complex

dating asian Aug 06 2012 7:58 pm I'll right away seize your rss feed as I can't in finding your email subscription hyperlink or newsletter service. Do you've any? Please let me know so that I could subscribe. Thanks.

no wonder she seemed so famiLiar.. O_o