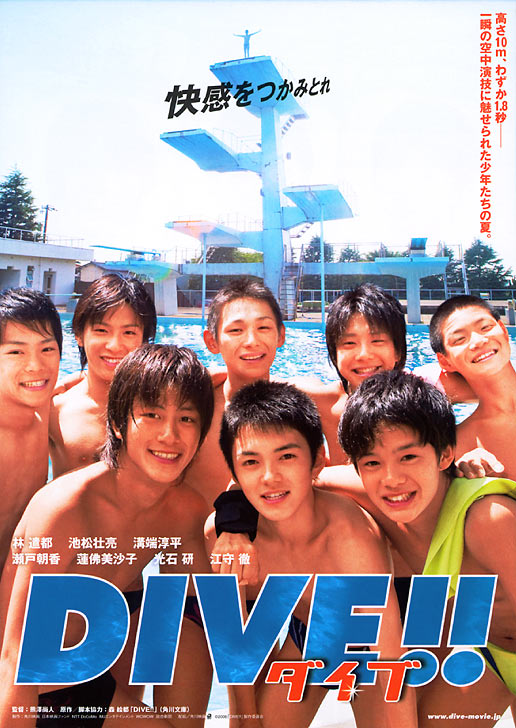 When Tomoki was little, he saw Yoichi diving and admired his skills.  Tomoki is now a middle school student and enrolls in a diving club. The diving club though is in danger of going bankrupt. To save the diving club, a beautiful female coach returns from the U.S. to coach the club and promises that a diver from the club will make the Japanese Olympic team.