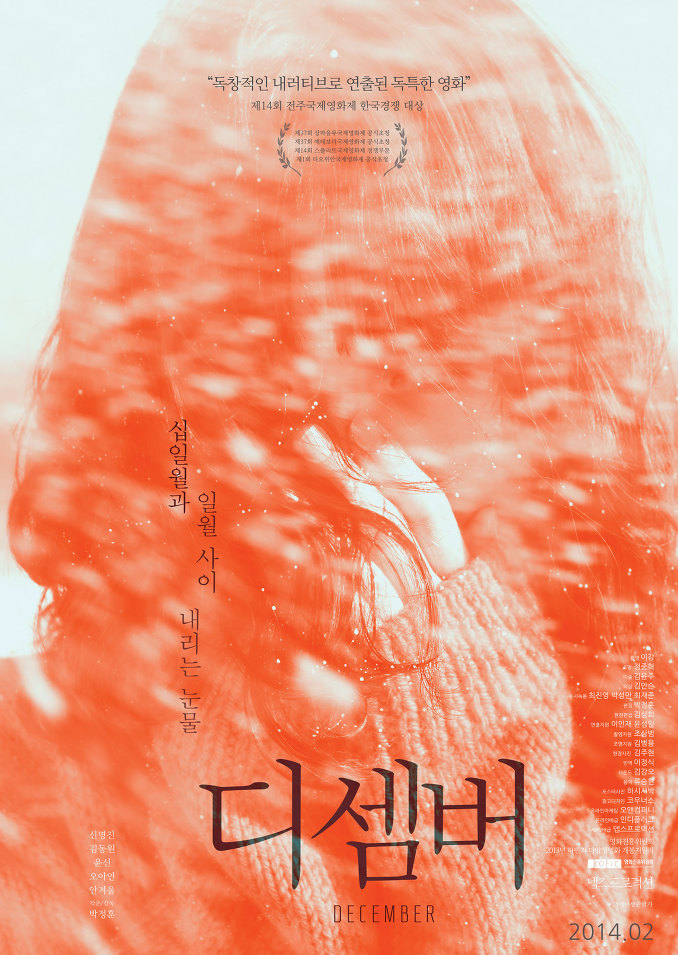 Beginning in the month of January, a boy and girl walk together. Through the corresponding months a romance blossoms, but perhaps not from whom you initially expect. A boy works the night shift at a convenience store. A high school girl comes into the store regularly, hoping to catch his attention.