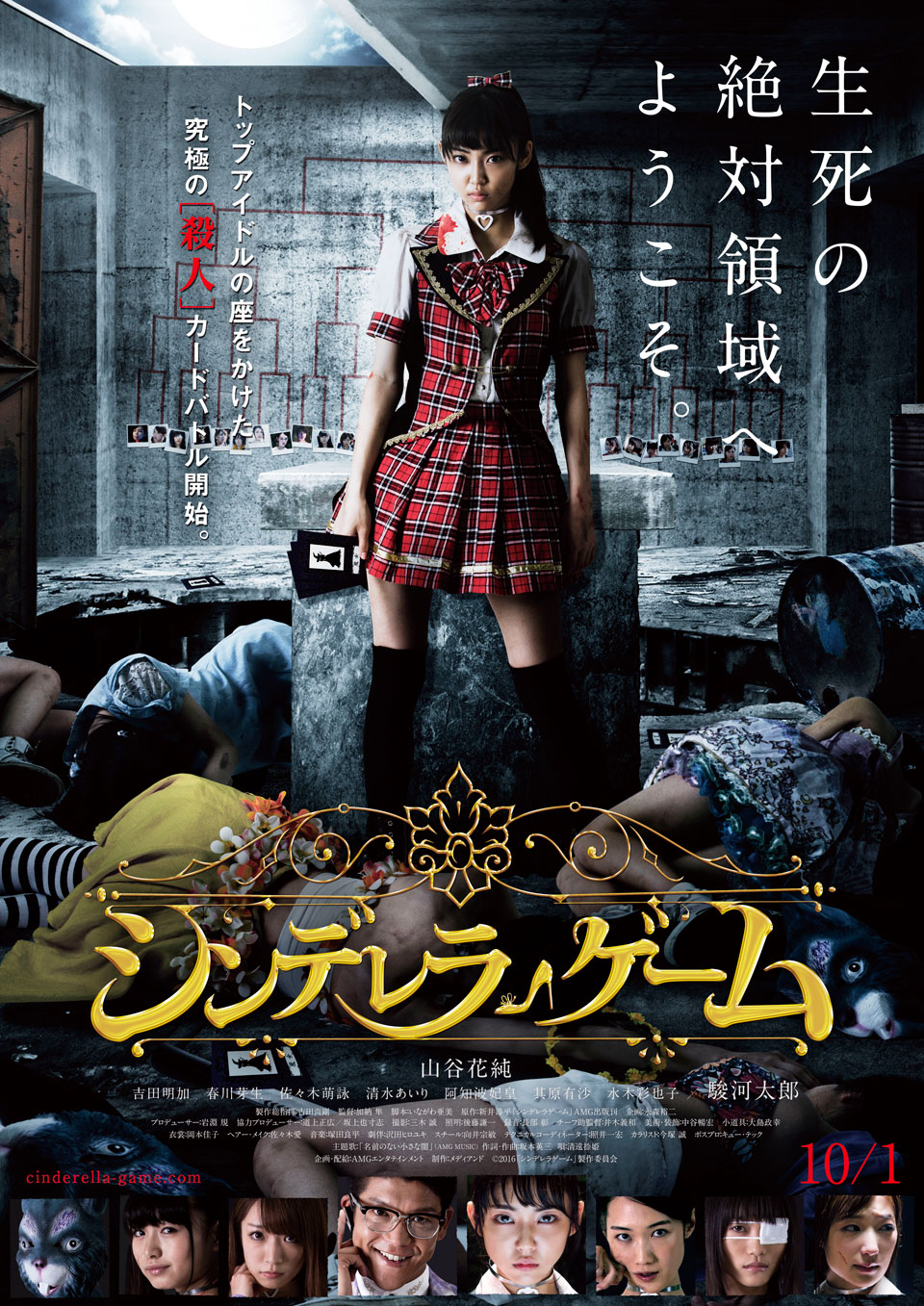 Sana Haitani (Kasumi Yamaya) is a member of an idol group. She's following the dreams of her now deceased older sister who always wanted to become a top idol. Unfortunately, Sana's idol group is disbanded. She is then kidnapped and taken to an uninhabited island. What awaits for her is a card battle. If she wins in the card battle against other kidnapped idol girls, she can become a top idol. But, if Sana loses ... she will die.

Kricketsc80 Oct 07 2016 5:11 am Battle Royale came out first I think both book and movie...I know there was a big stink about it when Hunger Games came out and people were comparing the two. As for this after watching the trailer and reading the plot I'm thinking it is similar to Battle Royal, but with Idols. So Battle Royal: Idol edition :)

Anonymous Sep 09 2016 2:19 pm Sephyra, no. This is more like Battle Royale but with an idol twist. The Hunger Games is ominously similar to Battle Royale (which came out first).