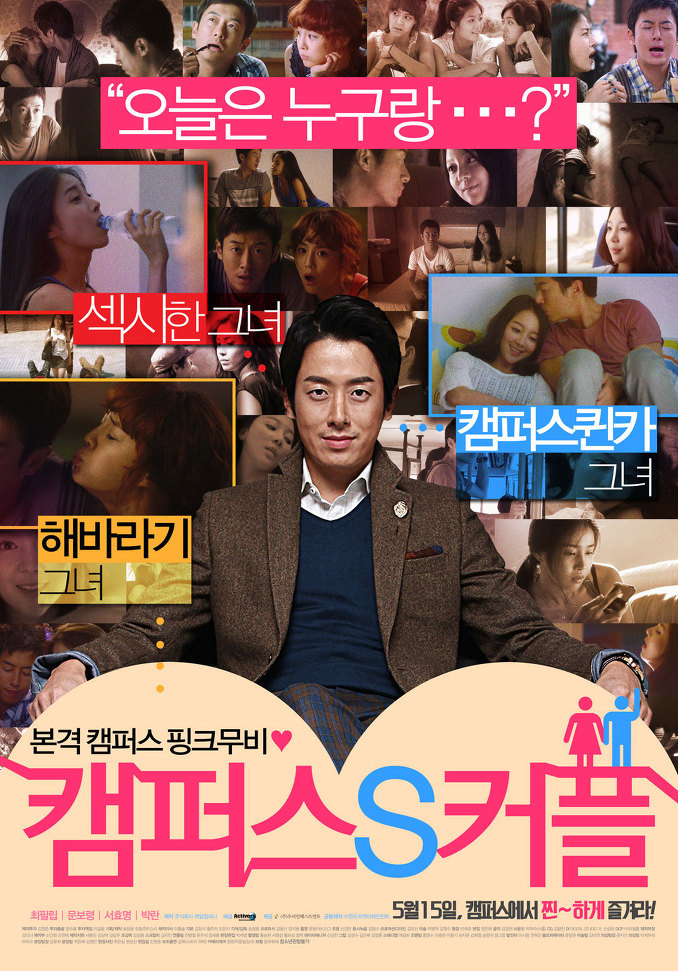 After his discharge from the military, Chan-Seung (Phillip Choi) decides to go back to college. He receives a phone call from a senior classmate and heads to a nightclub. At the club, Chan-Seung falls for A-Young (Moon Bo-Ryung) and they have a one night stand.

The next day at college, Chan-Seung meets Yoo-Jin (Seo Hyo-Myoung) who likes him. On the way back home, Chang-Seung sees his ideal woman type while riding the bus. Her name is Min-Jo (Park Ran). Chan-Seung falls in love with Min-Jo on first sight. Later, Chan-Seung meets A-Young from the night club at school. He learns that she is majoring in the subject as himself. Chan-Seung enjoys the relationships of these three women.