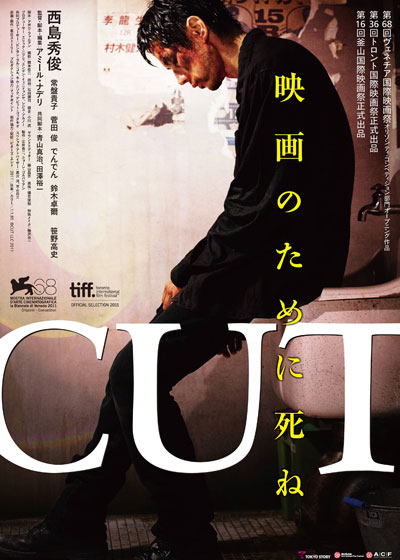 A man becomes a human punching bag to repay the debts of his deceased older brother.