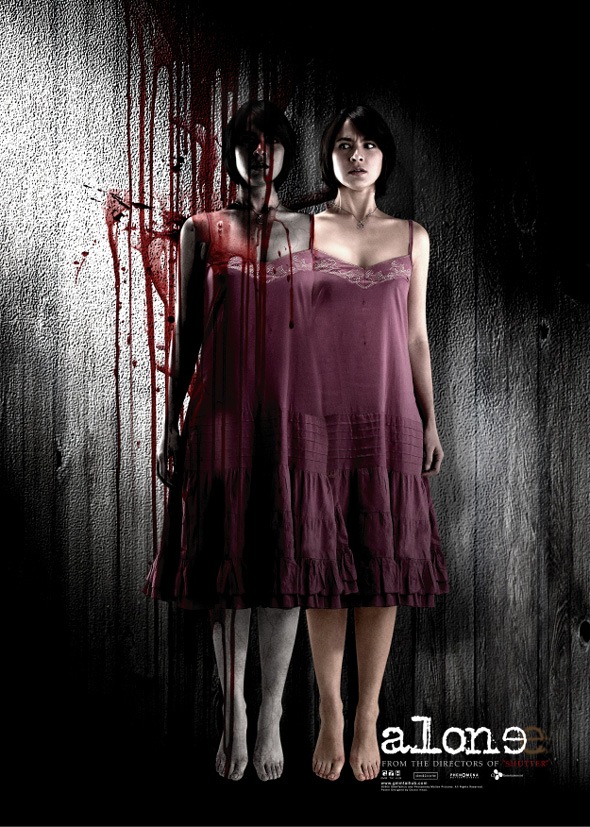 Pim is a young Thai woman living in Korea with her husband Wee. At her birthday a friend reads her fortune with a deck of cards and informs her that there is happy news! Something she has lost will soon return to her! But some lost things are better off staying lost. You see, Pim moved to Korea partially to escape the guilt of being the surviving half of a pair of conjoined twins. Her sister Ploy died after separation, a separation that Pim insisted on largely because she was in love with Wee and the guilt of choosing her husband over her sister and her sister’s resulting death has plagued her ever since. Much as she would prefer to avoid it, however, Pim soon has no choice but to return to her childhood home when her mother is felled by a stroke and – sure enough – it isn’t long before the spirit of her dead sister begins to angrily intrude upon her life.