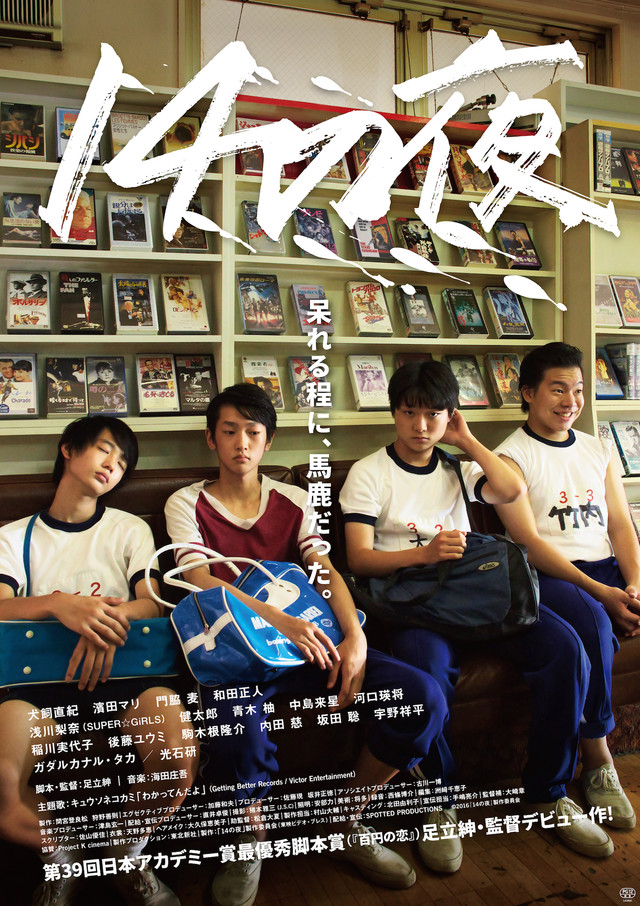 Set in the 1980's at a video rental shop in country village. Middle school student Takashi (Naoki Inukai) and his friends are absorbed in delusions about sex. They get excited by news that AV actress Kyoko will appear there for an autograph signing event.