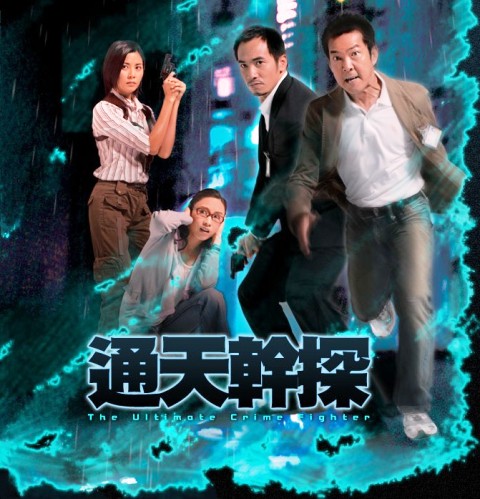 Famous for his unparalleled kung-fu skills, Police Officer YUEN FO-SUN (Yuen Biao) has cracked a large number of difficult cases, which makes him very popular within the police force. Despite the recognition he has achieved, FO quits his job to become a monk. But later, as luck would have it, he gets back to Hong Kong again, where he experiences a series of mysterious, supernatural events… With the assistance of FO, WAI TSUN-LUNG (Moses Chan), an undercover police officer, manages to solve the most complicated cases. FO believes that there is a special bond between him and LUNG. LUNG and his bosom friend KEUNG NGA-YUE (Yoyo Mung) have been very close to each other. Feeling so upset, LUNG’s girlfriend WONG CHING-YING (Gigi Lai) starts going out with her boss CHONG MAN-HEI (Kevin Cheng), which leads her to the point of no return… To seek revenge, LUNG has shown his complete disregard for law and order. He is ready to sacrifice himself and even FO to reach his goal. Things are happening as FO predicts. Will the long-running feud between them be eventually settled? Fate will decide…