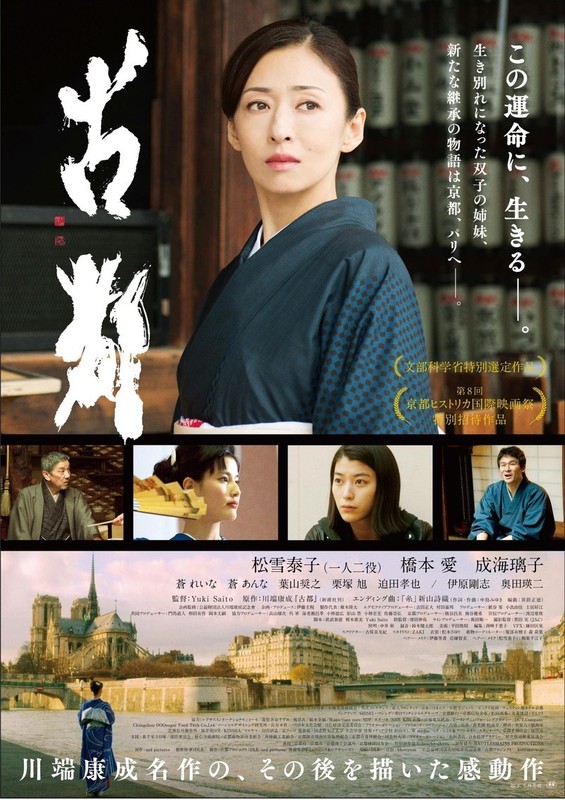 Chieko Sanda (Yasuko Matsuyuki) has operated a dry goods store in Kyoto for the past 20 years. Her family has owned the store for generations. Chieko is conflicted on whether her daughter Mai (Ai Hashimoto) will take over her position with the changing of times. Mai is a college student and has not decided whether to take another job or take over the dry goods store.

Meanwhile, Mitsuko Nakata (Yasuko Matsuyuki) runs a forestry in the outskirts of Kyoto. Mitsuko is Chieko Sanda’s twin sister, but they were separated at an early age. Mitsuko is in serious financial difficulties. Mituko's daughter, Yui (Riko Narumi), has talent in art and she goes to France. There, Yui feels a sense of powerlessness. Mitsuko notices and goes to Paris to see her daughter. Mai travels to Paris to take part in an event to show Japanese culture. 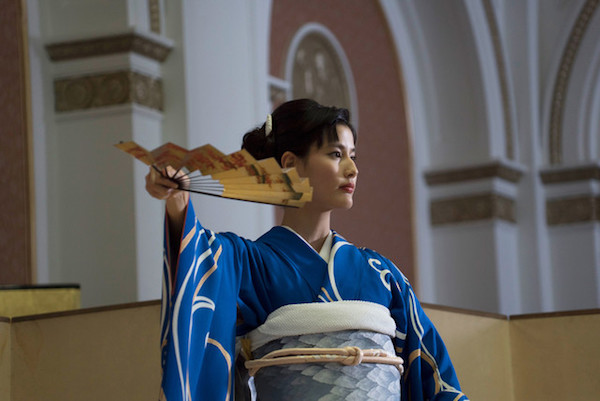