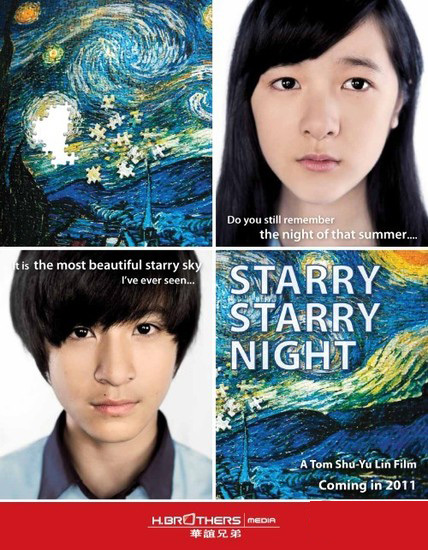 12-year-old Mei grew up with her grandparents in the mountains, but now lives with her parents in the city. Her parents constantly fight and she ignored at home. Mei withdraws into her own world and imagination.

One day Mei meets transfer student Lee. Mei takes a liking to Lee who seems as withdrawn to the world as Mei. After Mei saves Lee from bullies their friendship becomes real.

As Mei home life worsens and her parents announce their announce, Mei turns to Lee and plan their escape ... 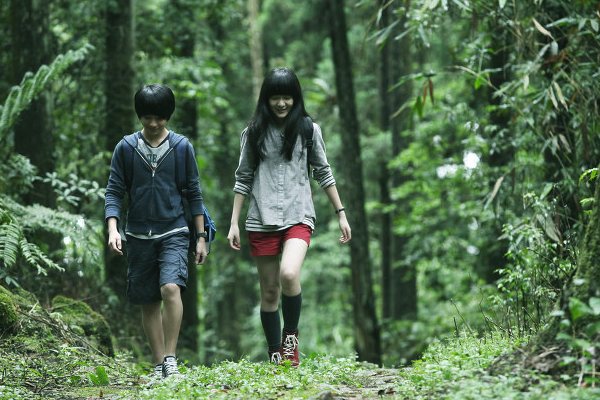