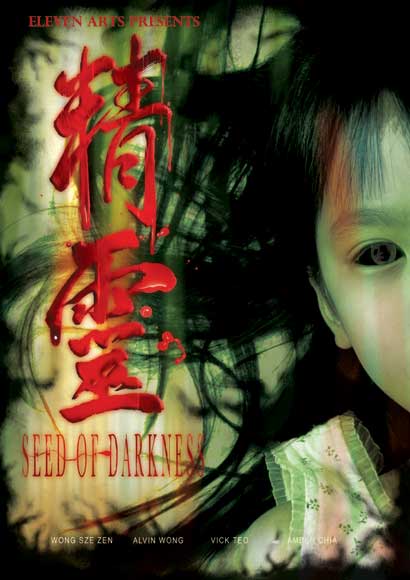 Seed of Darkness weaves a spooky tale of the life of a single mother by choice who decides to undergo an "in-vitro" fertilization (IVF) process in Singapore to have her child of her own. Seven years later, she moves into a new apartment and her child begins to behave oddly, much to the bafflement of the young mother.

Her fears begin to mount when she finds her child frequently talking to herself in the presence of a shadowy figure, who had been appearing in their new home. When she tries to question her child on her behavior, she was shocked to discover that her child has been communicating with her non-existent father