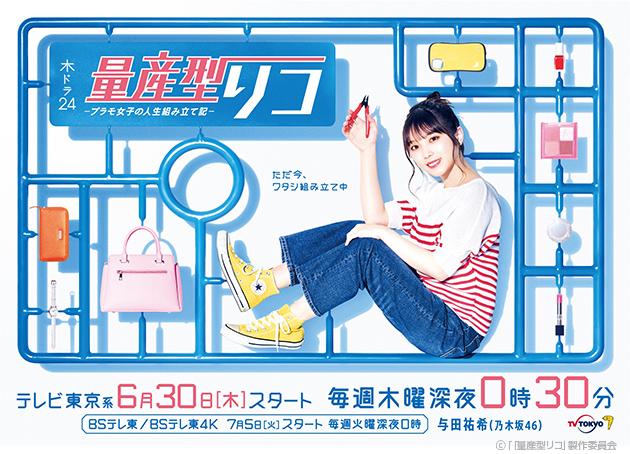 Riko Komukai (Yuki Yoda) is a young single woman and works for an event planning company. She is considered average in regards to her personality and appearance. One day, her co-worker mentions person of a mass production model. Yuki Yoda asks herself if she could be such a person for a mass production model and she answers her question affirmatively. Around this time, she happens to see plastic model Zaku at a neighborhood store. Zaku is a robot from TV anime series Mobile Suit Gundam. She becomes interested in plastic models and challenges herself to make her first plastic model.