Difference between revisions of "The Red Sleeve" 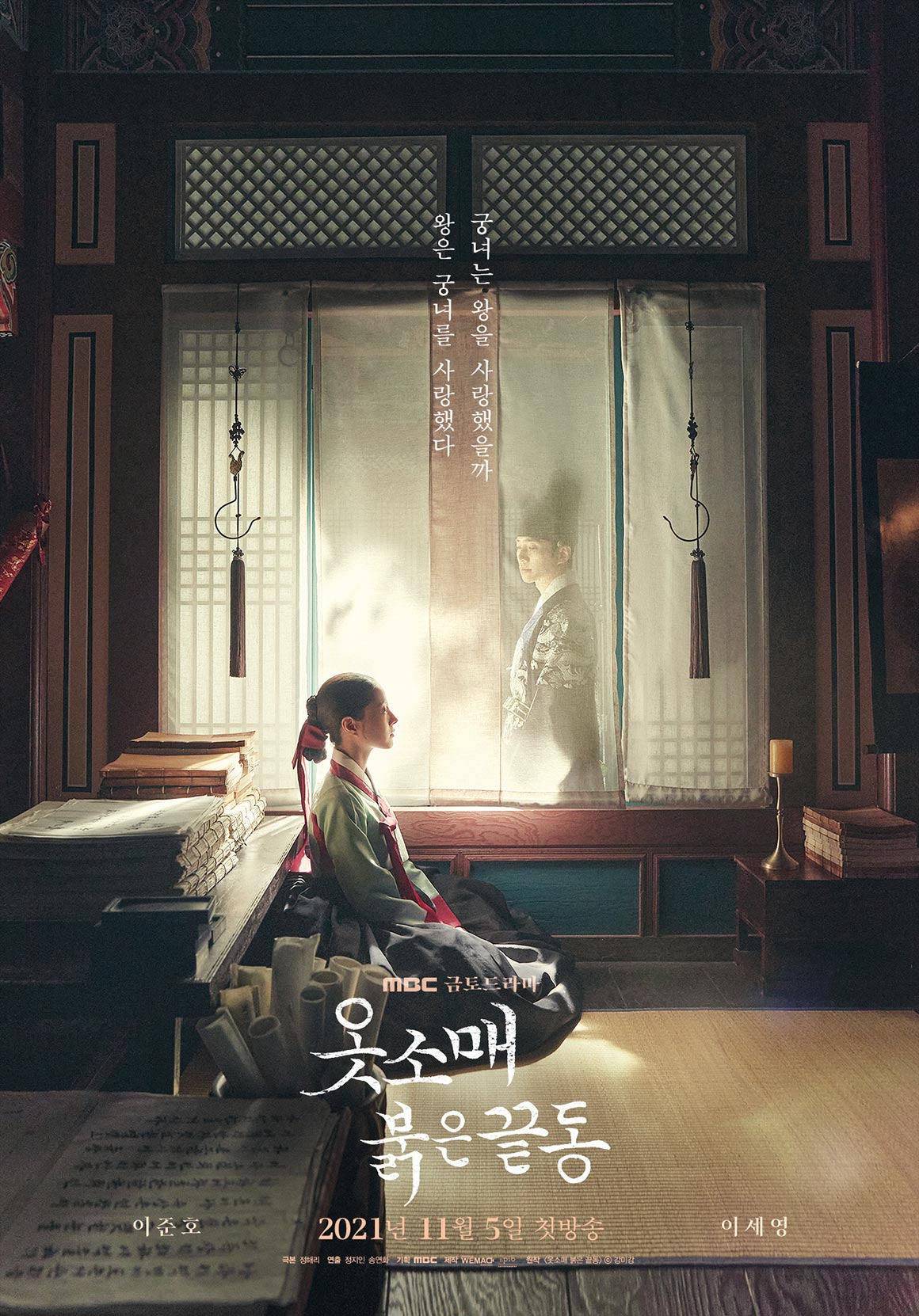 Sung Deok-Im is a court lady. She gets involved with Crown Prince Lee San and he falls in love with her. The crown prince eventually becomes King Jeongjo. He now desires Sung Deok-Im to become his concubine, but she refuses. Sung Deok-Im wants to live her life freely, something that will not be possible as a concubine. She also knows that life of a royal concubine does not generally bring about happiness. Yet, Sung Deok-Im becomes the concubine of King Jeongjo.

Could not find wordpress article with a title like Red Sleeve