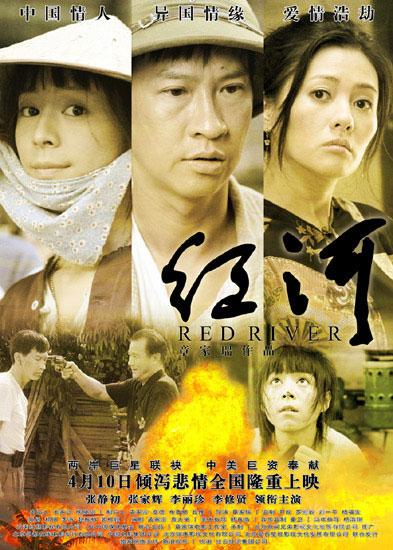 A love story between a middle-aged Chinese man and a Vietnamese girl who became mentally retarded after witnessing her father's killing. The backdrop is the Red River in Yunnan, next to the China-Vietnam border, where frequent cultural and social exchanges have profoundly impacted people from both sides for generations.